To determine the best teams of the Asia server,

Stand back-to-back with your fellow teammate as you fight for victory in the arena shrouded in shadows.

* The new “Shadow Arena Regional Cup” will make its appearance at a later date, and its schedule will be announced around that time.

① Sign up and apply to participate at the link below during the sign-up period for the “Shadow Arena Champions Showdown – Asia (Team).

* Both players for each team must fill out and submit the sign-up form. If only one player signs up, you may not be selected as participants.

② Teams who sign up and fulfill the criteria below will be selected to participate in the event.

1) Participant selections will be based on the Team ranking the Asia server.

* The ranking of the higher ranked player of the team will be used to determine selection.

*  Team ranking for selection will be based on your Team rank at the start of the regular maintenance on June 25 (Thu).

2) Even if you have a high ranking, you will not be automatically selected as a participant if you do not sign up.

3) Up to 40 participants (20 teams) will be selected from everyone that sign ups to participate.

① Players selected to participate must log in to the Asia server before the start of the event and wait in the lobby.

* There will be a non-participation penalty if you fail to participate in a round.

- It is a 20-point penalty for failing to participate in 1 round.

② Participants who are waiting in the Lobby (main screen) will be invited to the arena.

* Only the Party Leader can accept the invite. Please make sure that the player listed as the party leader on the sign-up form is the one who creates the party.

* If you leave the match before it begins, your party may be disbanded, and we will not provide any additional invites, so please make sure to carefully select your Hero.

* If you enter or are in a different menu (storage, etc.) besides the main screen, you may not receive the room invite, so please make sure to wait in the “Main Screen” menu for your invitation.

* If fail to accept the invite within a set period of time, you will be considered as forfeiting your participation.

⑤There will be a total of 4 rounds, and the winner of the Shadow Arena Champions Showdown – Asia (Team) will be determined according to the total points earned from all the rounds.

* All matches will be broadcasted live via our official channels, as a result, the nicknames and other details of participants may be broadcasted. Pearl Abyss reserves the right to use the video (unedited or edited) of this broadcast for promotional purposes without limitations to time or region.

* The winner of the event will be determined by the total points earned from all rounds which may differ from the survival ranking of each round. 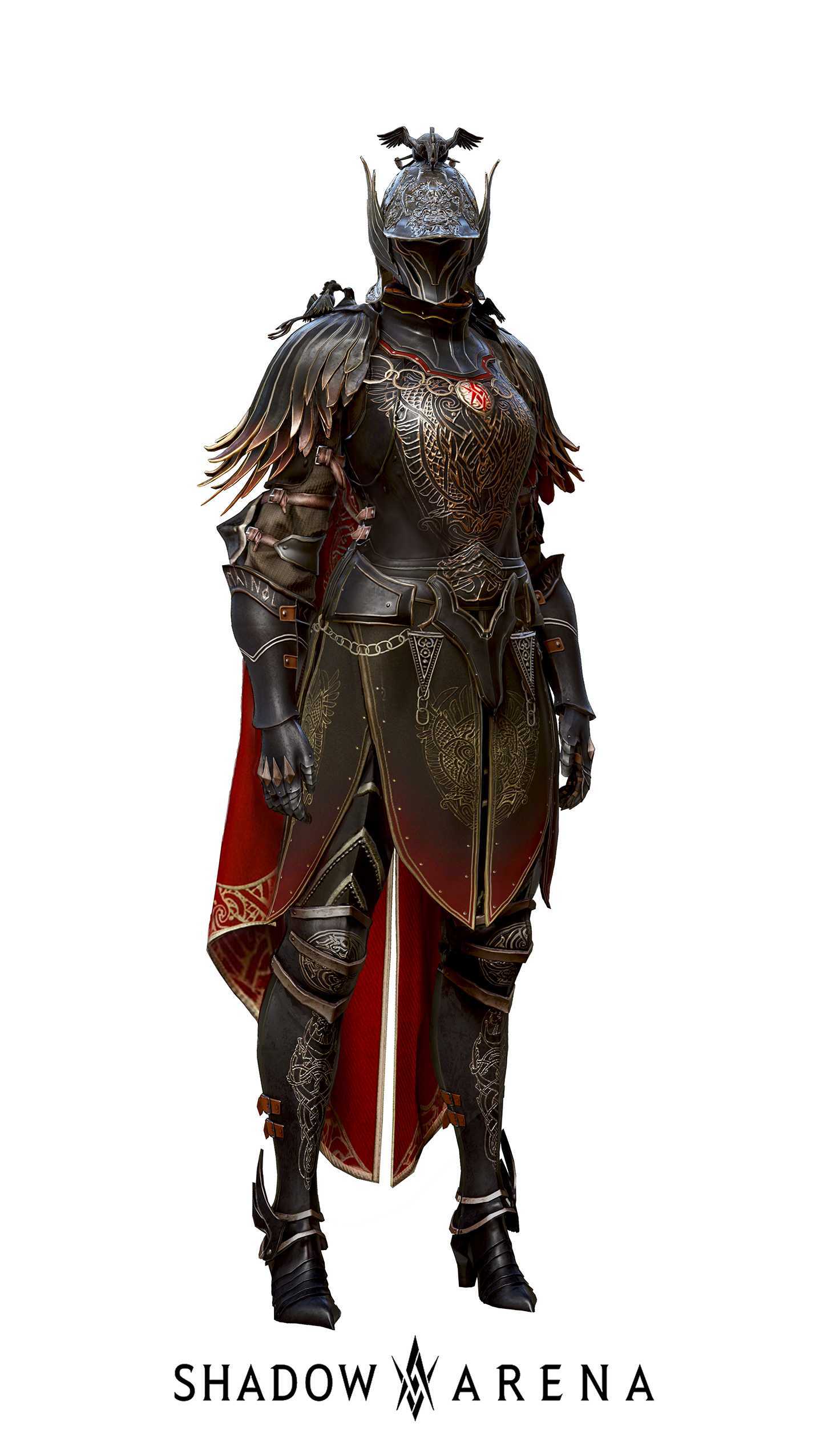 * The winner-exclusive skin - “Blackstar’s Successor” is a special skin that is not sold in the Shop.

* The exclusive skin reward will be for one of the Heroes played during the Shadow Arena Regional Cup.

* Players selected as participants will be sent a Discord channel URL by in-game mail after the participants announcement.

Please make sure to enter this Discord channel as further communication and information will be provided through it.

- If a player is found to be using an unauthorized program a match, the player will be immediately disqualified and removed; this player will also face game restrictions in accordance with the Terms of Service.

-Please submit any reports regarding unauthorized program use via [Support] within 7 days after the end of the event, and there may be rematches depending on the judgement of the event organizers.

- If a player is found to be using an unauthorized program a match, the match will be halted and restarted after the offending player has been removed.

- If you fail to participate or leave the arena during a match (including disconnects), you will be deemed as forfeiting your participation and your score for that round will not be counted.

- In the event of extraordinary circumstance or if the match is deemed too difficult to proceed, the match may be suspended or restarted depending on the judgement of the organizers.

- If you have been restricted for violating the Terms of Service after the start of Early Access, you may not be allowed to participate.