This is the Lead Producer of Shadow Arena, “Byulbram” Kwangsam Kim.

To think it’s already been over a month since the start of Early Access. During that time, we focused on critical problems like Lag, Desync, Hacks, and more. Along with two updates every week (sometimes three unintentionally...), we’ve released Shadow Arena’s 11th Hero – Tagahl; and soon, another new Hero will make their appearance.

We believe that we’ve been able to focus on our update progress for this past month thanks to the love and support of our players. All of us at the Shadow Arena team are truly grateful.

With Shadow Arena’s system-side features becoming more and more stable, let me touch upon our thoughts for the next direction of Shadow Arena.

In addition to our central focuses, we will now be introducing and adding new content. 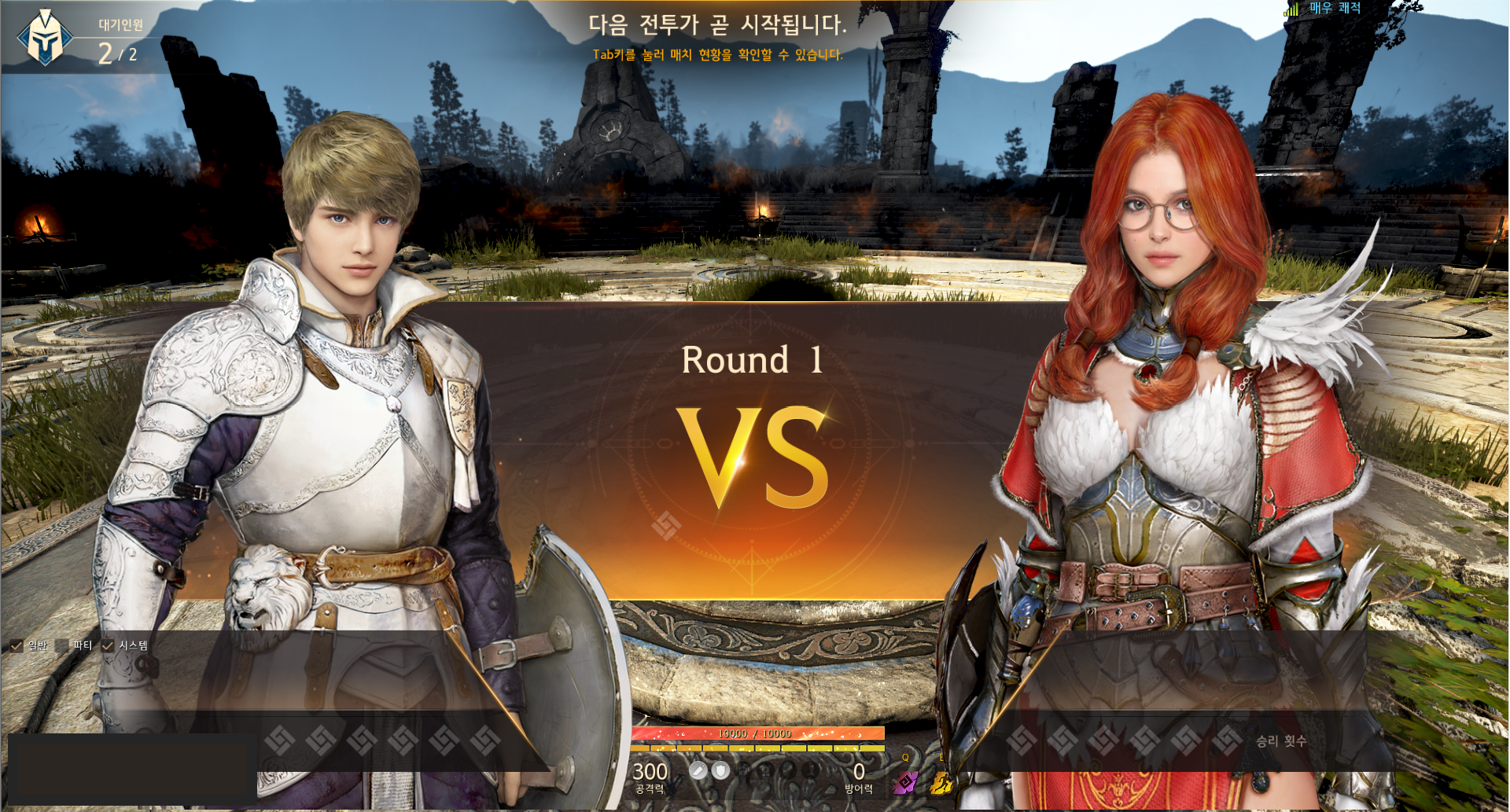 That’s right—it’s a King of the Hill mode. We’ve constantly received requests for a 1v1 mode from many of our players, and our preparations for a new 1v1 type of game mode are currently underway. It isn’t too far off from release, so you’ll be able to experience it for yourself very soon.

Alongside the King of the Hill mode, we plan to make separate improvements to the Dueling Grounds mode as well. We’re also getting ready systems for you to practice the controls of the Ancient Weapons (Laytenn/Puturum) and practice/experiment at each skill level.

Of course, let’s not forget how important it is for us to improve Team mode. From here on, Team mode will be our key developmental project. In the upcoming couple of weeks, we plan to make a string of fixes and changes for this mode, including improvements to matchmaking and gradual quality-of-life fixes.

Oh, one more thing, we will be adding a Clan feature, and we are preparing content where you can have fun with clan members or other clans.

However... isn't what most players probably have the greatest interest in be about balance? The reason why we release balance updates 1 to 2 times a week is because we believe that Hero balance is one of most important aspects of this game.

Thay’s why we recently decided a policy regarding Hero balance. You might’ve noticed it already, but we’ve been gradually shortening the length of linked combos. Instead, we want to limit the evasive ability of rolls and raise the importance of decision-making skills & mind games. In order to achieve this, we will keep making changes and introducing a couple of additional systems. For instance, having your Dark Shift cooldown go down if you’re being combo’d by an opponent.

Additionally, starting with the 2nd Round of the Beta Season that begins on July 23rd, we plan to bring some bigger changes to help make our systems and rules a bit better. While we’ll be adding new elements to the rules side of the game, we’ll also be making some changes to the system as well.

For example, the way you get promoted and structure for ranking tiers will be changed to a different form then what it is now, which means there will also be changes to the ranking and matchmaking structure.

And of course, there must be tournaments and competitive events at the peak of competition. 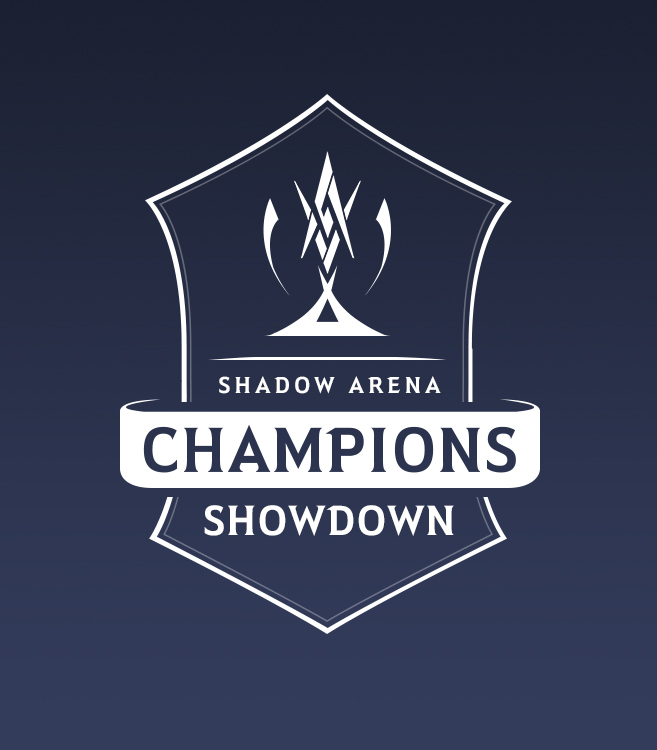 Shadow Arena is a game designed with competition and esports in mind, and we hope to see our players in more and more competitive events in the future.

Starting in July, there will be many more competitive events for Shadow Arena. If you’re someone who wants to show off their amazing skills or just wants a goal to strive for, then you have a lot to look forward to.

Finally, we’d like to once again thank everyone who enjoys this game. We will do our best to repay everyone’s love and enjoyment.