Here are the updates made to Shadow Arena on January 15 (Fri).

Check out all the details below, and we will see you in the Arena. 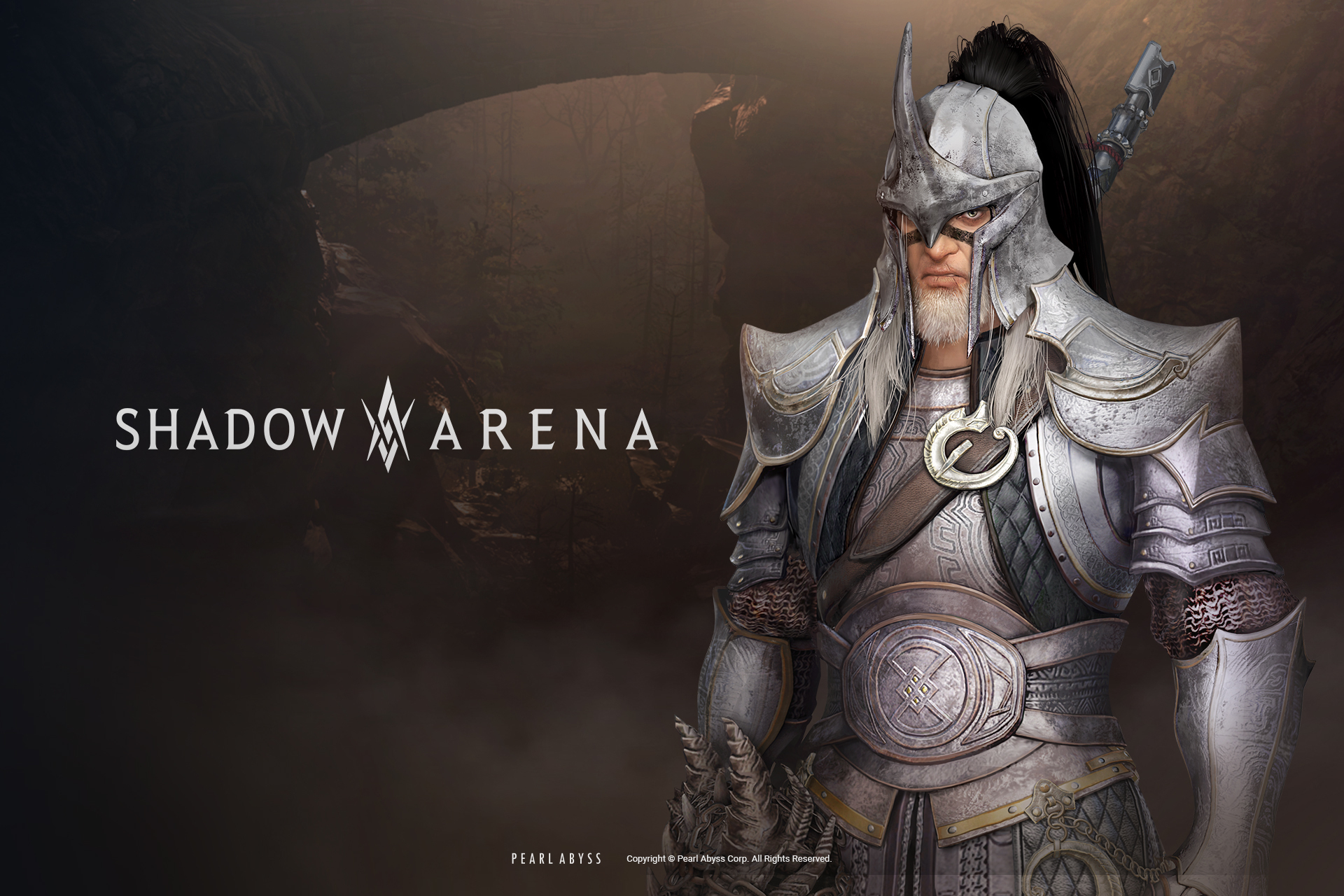 > All players who achieved Gold or a higher tier in Beta Season 2 will receive the "[Jordine Ducas] Dark Whispers" skin in their in-game mail. 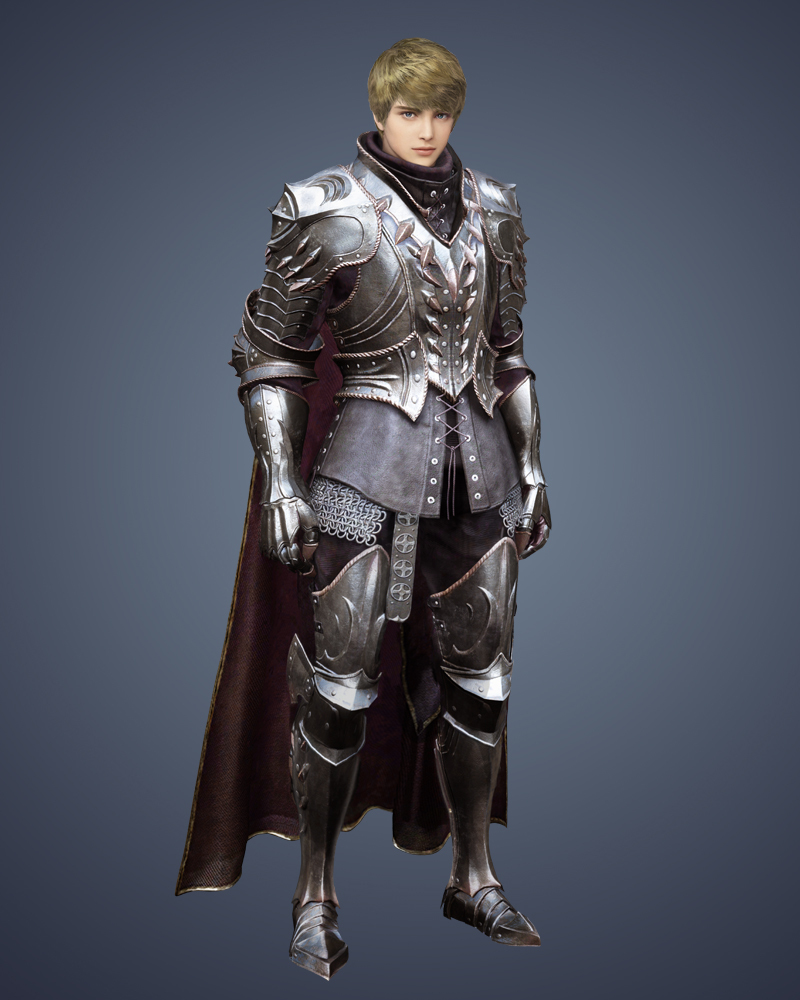 - A new Battle Pass has been added with the start of Beta Season 3.

How to acquire Battle Points

- A Leaving Penalty that prevents players from entering games for a certain amount of time was added. The penalty will be posed when players go back to the main screen after the party matching is complete or exits the game before all party members die.

> Penalty time will accumulate 2 minutes multiplied by the number of penalizations.

> Leaving Penalties will reset every day at midnight.

- Adjusted the range so that players will be able to see farther in the direction the camera is facing.

> Vision Range to the front will increase as much as it decreases to the back.

- Improved the visibility of the opponent’s HP bar within the Vision Range.

- Changed the Vision Range to match the distance the opponent’s icon could be seen on World Map (Tab) and Mini Map.

- Changed Vision Range to only apply to Trio Mode.

> Improved party matching feature to not match players with high proficiency with a party with low-proficient players.

- Added a feature to create a party with AI bots.

- Changed the initial launch when players turn into Black Spirit so that the direction they launch is random. Players will be able to change directions mid-air slightly.

- Decreased the amount of time players can move as Black Spirit after landing from 30 seconds to 10 seconds.

- Fixed an issue where the CC effect is not applied when the Hand of Healing is used before being hit by a CC skill.

- Fixed an issue where the Movement Speed increase effect of Hand of Salvation is shown as 30% not 15% in the UI.

- Fixed an issue where 10 additional stamina was being consumed when performing a dash attack, jump attack, and dash jump attack.

- Increased Movement Speed by 20% when moving while holding his shield.

- Fixed an issue where she could move while jumping without consuming stamina by jumping on the spot then pressing W.

- Changed to consume stamina when moving while charging.

- Improved the charging attack and additional hit to go in the direction the camera was aimed.

- Improved the additional hit to be performed sooner after the charging attack.

- Fixed an issue where the stiffness Super Armor effect was not applied when making an additional attack.

- Decreased Movement Speed by 20% when spinning.

- Fixed an issue where damage in the skills explanation was shown higher than that of the in-game damage.

- Fixed an issue where stamina is not consumed when attacking while sitting or crouching.

- Increased the damage of the sprint jump attack by 50%.

- Increased the damage of the upward swing by 50%.

- Added an explanation that attack speed will increase after using the skill.

- Improved so that lightening can be cast by pressing LMB during using the skill.

- Improved targeting to find targets during the lightning chain.

- Changed the lightning chain to consume stamina while casting.

- Changed the lightning chain to be casted until stamina is depleted.

- Fixed the issue where the Freeze effect was not being applied to targets that are standing still. (added)

- Changed the fixed damage amount to the following.

- Decreased the amount of tokens given when starting the match from 800 to 600.

- Changed the items available in the Shop to the following.

- Changed the time the ping is maintained from 120 seconds to 30 seconds.

- Improved the Party Member Info UI on the top left corner of the screen to show the revival time of Party Members after entering the match.

- Improved control settings so that the keys for Black Spirit Skills and Sit/Crouch can be change.

- Added an alert message notifying the victory or the defeat of the battle.

> The ascension success message will be shown as usual when the team ascends to win.

- Fixed an issue where parts of the UI in the Game Results screen were shown in Korean.

- Changed World Map (Tab) feature to show the Hero portrait together with the icon of the other player’s location.

- Added a Game Guide button on the Main Lobby and the Hero Selection Screen.

> Players can check the guide within the official website through that button.

- Changed the Party Member Info in the bottom right corner of the Hero Selection Screen to also show the player's information.

- Fixed the issue where the icons of Hand of Healing and Goddess’ Blessing were changed with each other.

- Fixed the issue where the effects of the orb was not being applied after equipping the item from the Ancient Relic.

- Increased HP of normal monsters by 20%.

- Changed the maximum amount of obtainable tokens when defeating the below monsters to the following.

- Changed Ruins Golems to appear more in the Tulip farm.

- Changed the location of the Jump Gates to match where they appear in Trio Mode.

- Changed Shultz AI that appears in the Tutorial to use the same skills as the Hero Shultz.

- Fixed the issue where graves didn’t appear making it impossible to revive the player.

- Changed the movement direction arrow which is shown when riding the Jump Gate and starting the game to show up slowly.

- Changed the Black Spirit Skills window to not open up when the player is ready in the Hero Selection Screen.

- Fixed the issue where the sound and the effects weren’t shown when the AI bots attacked.

- Fixed the issue where AI bots kept spinning around on the spot.

- Fixed the issue where AI bots could not be hit intermittently.