Here are the updates to February 25 (Thu). 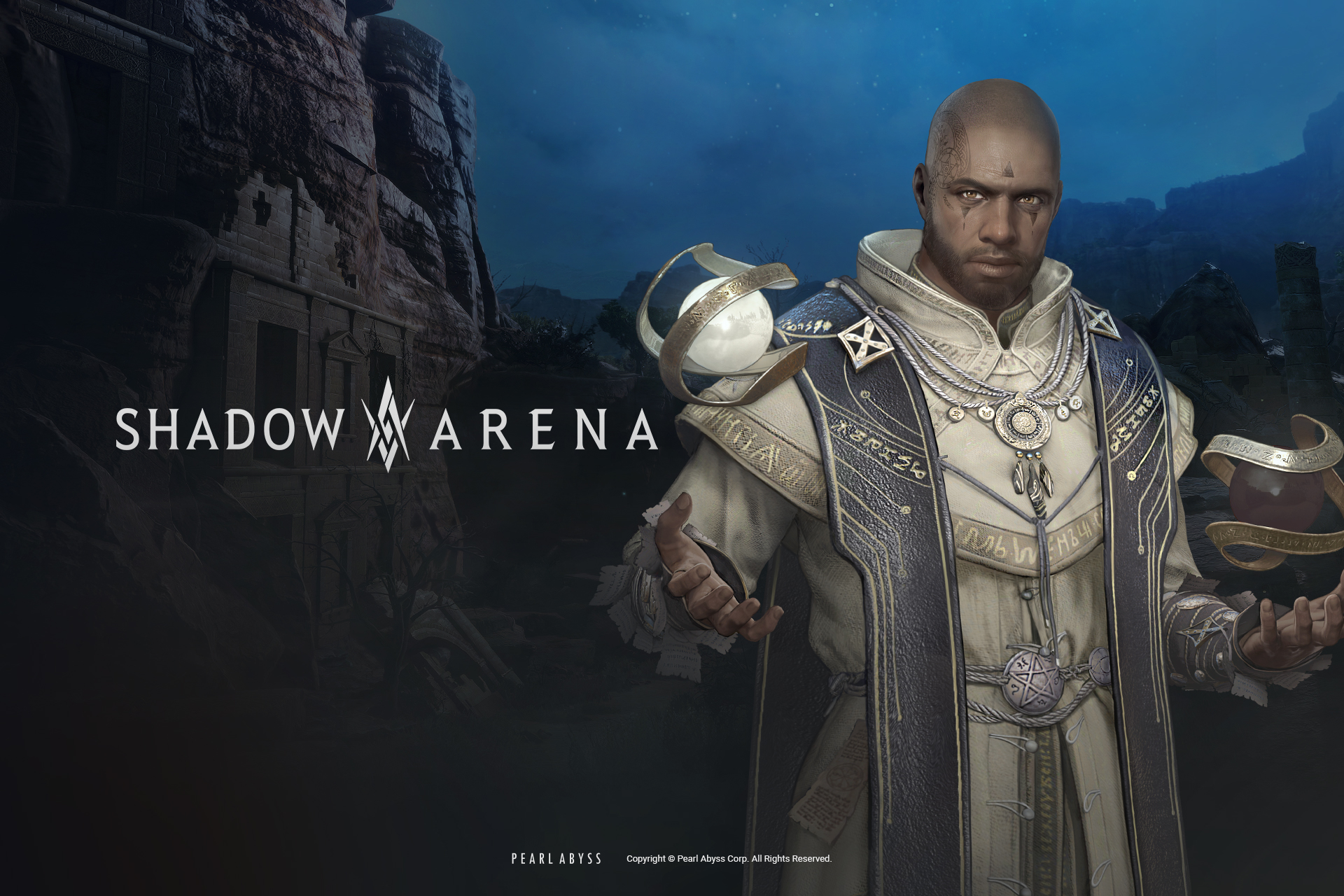 ▶ Go to [Guide for Gorgath]

| Older Brother! (RMB)
- Fixed the issue where players could not obtain tokens when the Hungry Black Spirit defeated a monster or Hero. (Updated)

- Increased the max damage of power jump by 30%.

- Super Armor will now be effective while Tantu’s feet are off the ground from using this skill.

- If you have bullets left, you can make long-range shots by pressing LMB while sprinting.

> But, if there is no bullet available, Tantu will make a slide attack as before.

- Increased the max damage upon full charge by 67%.

- Fixed the issue where players could not obtain tokens when Heilang defeated a monster or Hero. (Updated)

- Fixed the issue where Dark Shift repeated and the character temporarily froze when the player pressed LMB after revival.

- Changed so that Heilang’s teleportation is now displayed with an animation effect.

- Changed so that characters can now go through Heilang.

- After using the skill, Heilang will now quickly teleport and use Heilang: Roar.

- Fixed the occasional issue where, when using [Heilang: Roar: Combat], not both but either AP or DP was affected at a time.

- After using the skill, Heilang will now quickly teleport and use Heilang: Roar.

- Increased the effective range of buff [Heilang: Roar: Swift] by 50%.

- Upon using this skill, Heilang will now instantly teleport to behind Ba-ri and make Charge Attack in the direction it faces.

- Improved so that Heilang’s Territory is created immediately upon use.

- Matchlocks will be fired with LMB after loading the gunpowder for 1 sec.

[Dev’s Notes]
Matchlock is mostly used to hold a distant opponent in check or to finish off an important objective. To reduce its utility in combo attacks, we added a loading action in the last patch. However, automatic firing only decreased the accuracy of the aim. Therefore, we improved this by adding 1 sec for the player to aim themselves and fire by pressing LMB.

- Players can select which A.I. Hero they want for the party when teamed with A.I. players.

- AI players will approach dead allies and revive them.

- FIxed the issue where skill effects did not disappear even after an AI player died.

- AI players will teleport to the party leader if they fail to follow the party.

- If Light of Ascension, Shadow Lord, or an Artifact appears and another party with an AI member is nearby, the AI player will move to obtain the object.

> If the AI player fails to find a way to the object, they will teleport with an animation effect.

- Fixed the issue where an AI player could not give buff to another AI player.

- Fixed the issue where Ahon Kirus AI’s “Sun of Destruction” still gave damage even when the skill was evaded.

- Fixed the issue where Jordine Ducas AI’s “Shield of Heidel” did not apply DP increase buff when used.

- Fixed the issue where only the effects of Shadow Trolls were visible.

- Shadow Trolls that appear 1 minute after the match begins will be more evenly spawned across the arena.

- Light of Ascension will appear 13 minutes after the match begins (1 min later than how it was before).

- The pillar of light will be displayed for 1 min from the 12 min mark notifying the appearance of the Light of Ascension.

- Changed the movement of the dark fog as below.

> (Before) Dark Fog will start to close in 2 min after the match begins, and at the 15 min mark it will reach its final designated spot.

[Dev’s Notes]
Currently, the Light of Ascension often appears before Dark Fog completely closes in, resulting in “Surprise” Ascensions. We admittedly meant for Ascension to work as a tide turner in the latter half of battle for less competent teams. However, its overly random timing did not prove fair to teams that favored combats and grew efficiently. Therefore, we increased the visibility and expectancy of the Light of Ascension by adding an extra minute to is appearance time, during which a pillar of light would show as its indicator. Furthermore, we limited Dark Fog’s close-in times, which will correspond with the appearance of important objectives. Dark Fog will move slowly in the first half as an indicator of phases, rather than a forcing mechanism for all players to gather at the center. In the latter half (past 11 min), Dark Fog will close in more quickly and increase the intensity of battles.

- Removed the “effect” phrase from item descriptions to only shows the details of effects. 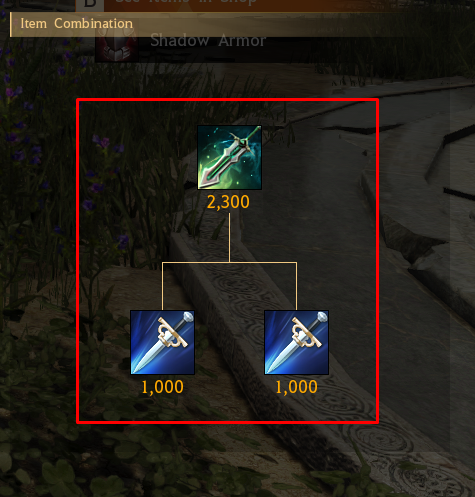 [Dev's Notes]
As most of the players expected, we had added the Item Combination system in this week’s update. Thank you for waiting. After this patch, you will be able to fight efficiently with low-rank items and then move on to high-rank items through combination, instead of going for high-rank items right away from the beginning. Therefore, more flexible plan in buying items will advantage you in battles. We hope to see a variety of new strategies, but we acknowledge how this will increase the players’ need to use Shop. Therefore, future patches for Shop will keep opening possibilities for new strategies using various items, yet considering users’ convenience as much as possible.

- Defense, Super Armor, and Invincibility status will now show on the right, not overhead the hero.

> But, “continuous” Super Armor effect such as those of “Heilang’s Territory” and Gerhard Shultz’s “Unleashed Beast” will show with current display.

- Changed the images for Defense, Super Armor, and Invincibility status.

- Changed Item Description to not repeat the item name and display its effects right away.

- On the right of the hero, the buff description for item obtainment was fixed to not overlap.

- Fixed an issue where “Remaining Teams” display would overlap in English language setting.

- Changed the HP bar of AI players outside camera to be invisible.

- Changed the HP bar of monsters attacked by same party member to be updated.

- Changed the UI arrangement of Title and Challenges.

- Changed the design of mouse cursor.

- Changed the display message that shows when points earned is not enough at the time of claiming Battle Pass rewards.

- Renewed the skill icons shown in the introduction of Haru.