Become the sole survivor in the arena by hunting monsters and defeating other players.

There is no sin in killing and looting from your enemies.

The heroes that appear in Shadow Arena are shadow projects that Black Spirits calls forth.

Give it all you got and show that the hero you’ve chosen is the mightiest of them all!

When you first enter the arena, other players will be gathered at the shrine.

You can request to duel other players and practice using skills during this phase. 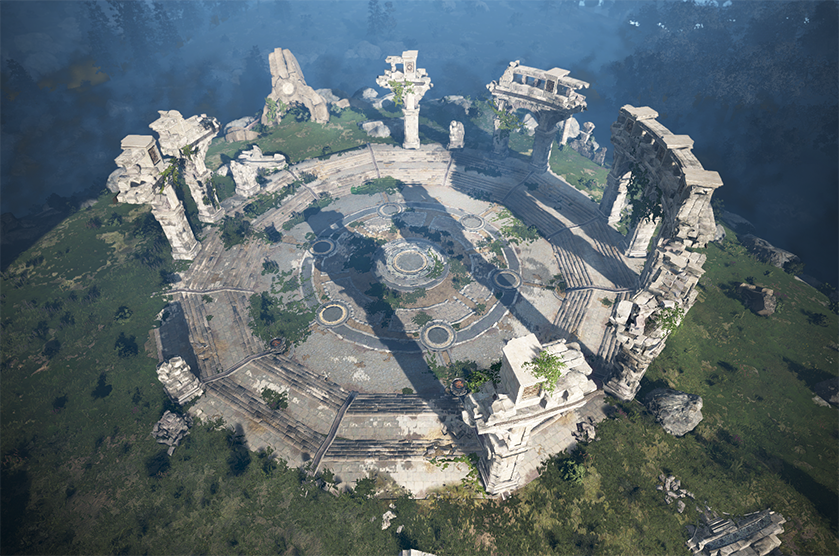 Once enough players have joined, a number at the center of the screen will begin counting down.

Once arena commences, you will transform into a Black Spirit for a short time, float towards the specific direction you’re facing and land at a random location.

You can move a bit farther in Black Spirit form, or you can press LMB to revert to your hero form and begin hunting for monsters.

Once you’ve reverted to your hero form, you will need to acquire gear by defeating monsters.

You can obtain gear, skill books, consumables and buffs from monsters

and the faster you gain these, the greater your advantage over other players will be in the arena.

In addition, for 5 sec you will gain an effect that allows you to ignore all debuffs.

Do note that you are not able to take other players’ items yet, they will be revived without any major penalties.

The Blackstar awakens and the ‘dark fog’ starts closing in after the first 4 minutes,

so open your map (Tab) to see where the fog is as well as your current location. 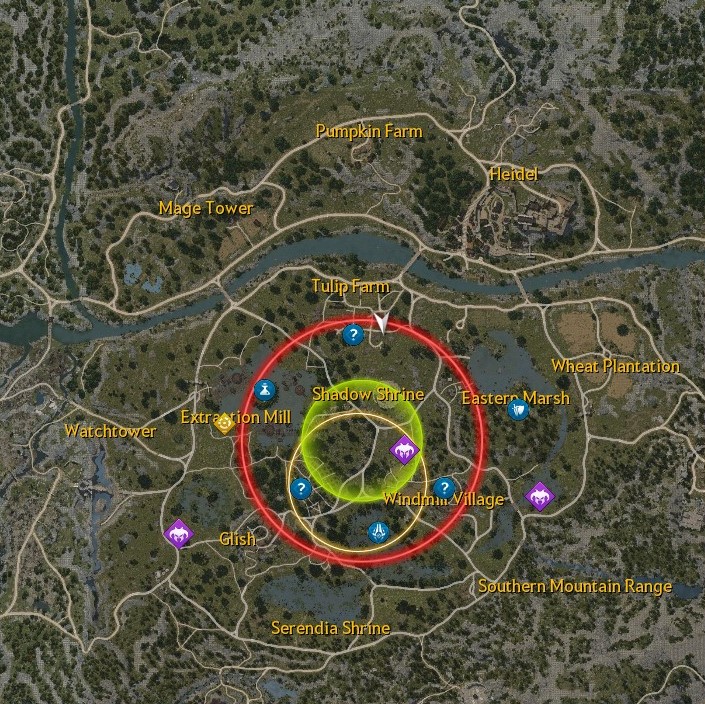 ※ The Blackstar will always move towards the center of the circle, and you can also look up in the sky to find the location of the Blackstar as well.

In the dark fog, you will slowly start to lose HP and hungry Black Spirits will come after you. 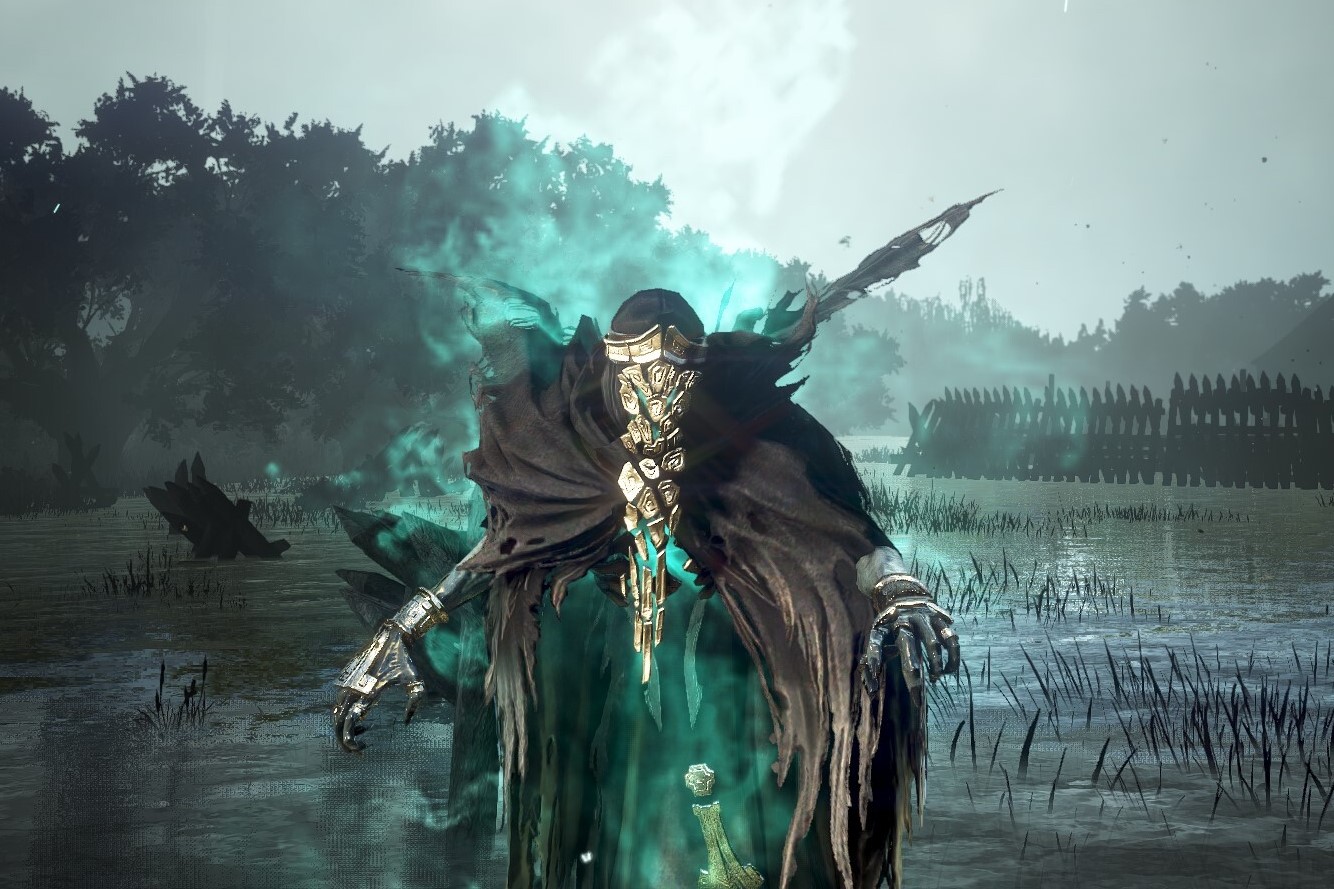 Yet defeating monsters in the dark fog will restore a small portion of your HP,

and you will have a higher chance to obtain better items from boxes spawned there.

Also, Shadow Lords (bosses) and Sealed Relic Towers have a rare chance to spawn. Defeat them to gain powerful buffs.

Therefore, try to take advantage of the fog rather than simply running away from it.

And more thing, 25 minutes after the start of a match, the Fog will have greatly shrunk the size of the Safe Zone.

In the middle of the Fog, a green blessed area that is half the size of the safe zone will appear with the awakening of the Blackstar after 4 minutes have passed. This area will increase HP recovery by double.

Reviving after dying during this point is impossible, where players will drop all gear in their position and be eliminated.

You can press R to obtain the dropped gear of players you’ve defeated, yet be wary of other players who may attack while you loot.

■ Victory in the Arena

The number of players remaining in the match will be displayed in the top left corner.

You win the match by defeating all other players and becoming the last one standing.

There are many other factors that can alter the course of battle beyond just utilizing better gear and/or strategy.

Refer to the guides below to explore a variety of other contents.