Here are the updates made to Shadow Arena during the maintenance on November 25 (Thu). 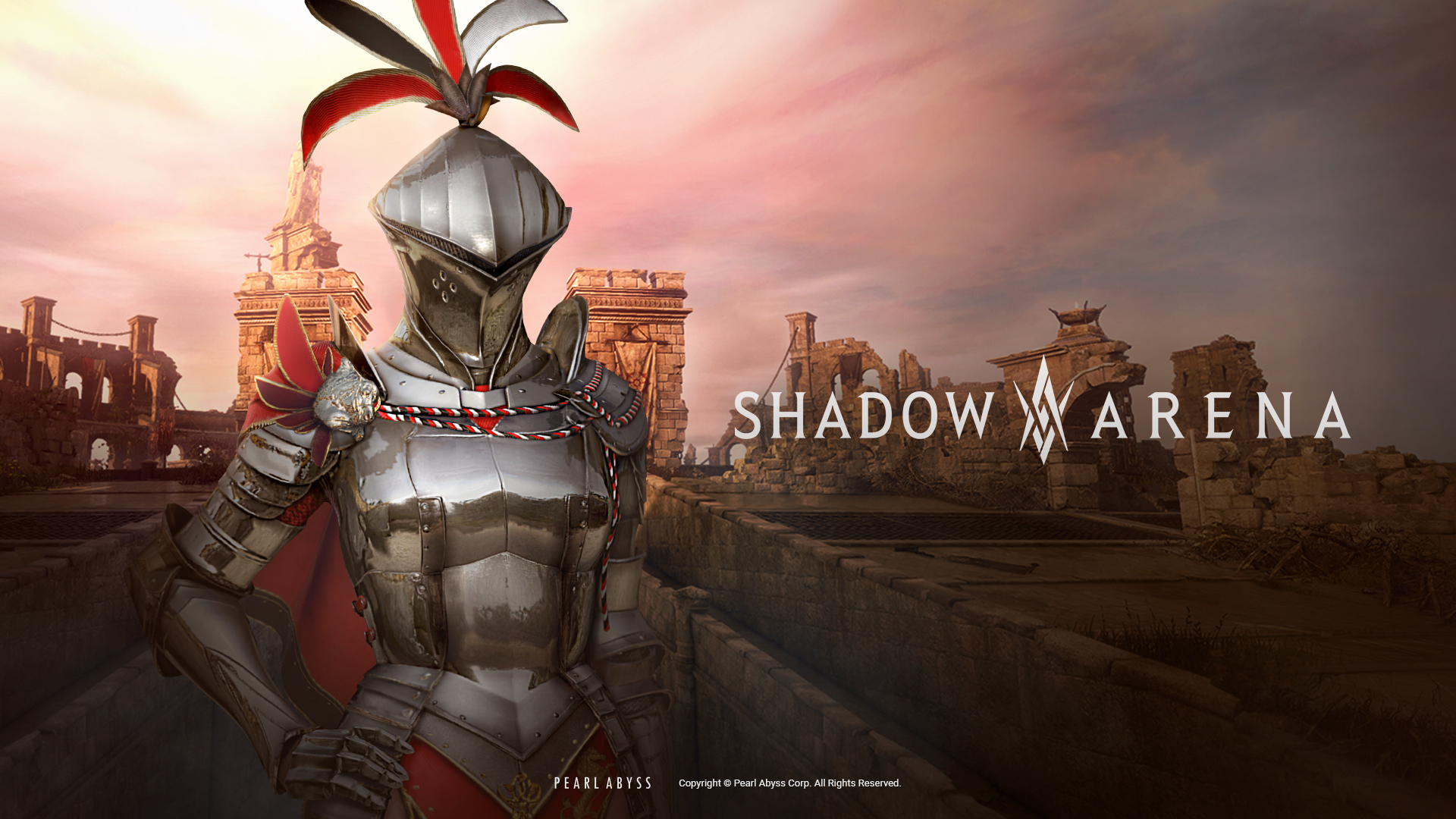 | All
- Fixed the issue where the bullet effect did not disappear when using Matchlock in a sitting position.

- [Black Spirit's Protection] Decreased the number of points used when selecting this sub-mastery skill from 2 points to 1 point.

- Added detailed effects of the skill in the Black Spirit skill description.

- [Bloodthirst] Decreased the HP recovery amount to the following.

- [Hand of Healing] Fixed so the movement speed increase value displayed in the debuff icon description matches the actual effect.

| Shield of Heidel (RMB)
- Fixed the typo within skill description.

- Fixed the issue where the location of the arrow appeared abnormally when fired while moving left or right.

| Winter Petal A (Q)
- Increased the transition time from using skill to performing an attack by approximately 0.2 sec.

- Increased the time it takes to transition to another motion if skill fails to hit a target by approximately 0.3 sec.

- Fixed a typo in the skill description.

Winter Petal can ignore the opponent’s defensive or super armor effects and had relatively low risk in return for a skill that was powerful and had decent attack range. For this reason, we increased the cooldown and added a delay before the skill is used to make an attack as well as before transitioning into another action when the attack fails.

- Improved to have the cooldown of other skills reduced when the skill hits the target by 2 sec.

To match the cooldown of Third Blade: Searing Flash, a Mastery B RMB skill, we increased the cooldown reduction effect that is applied when skill is successfully targeted. Considering the features added to Countercurrent A, Demon Rend A, and B, the cooldown of these skills has been slightly increased as well.

> These Heroes can be selected as party members in Trio mode.

- Moved the location of the chat screen (Tab) on the main lobby.

- Adjusted the size of the following menus in the main lobby.

- Improved so game launches faster when pressing the Start Game button from the launcher.

- Fixed the issue where an abnormal screen appeared when Steam users tried to make purchases from the official website.

* Improvements listed below were applied during the November 24 (Wed) maintenance made on the Pearl Abyss website.

- Region of Residence can no longer be selected in My Page if your region is set to ETC.

> If your region is currently set to ETC, please submit a ticket to Support and request that your region information be changed to somewhere else.

- Added details explaining about backup codes and how to apply to get your OTP removed on the OTP Backup Code page.

- Improved certain parts of the UX for the sign-up page.

- Improved the font size when viewing My Page, the sign-up page, and the official website on a mobile device.