Here are the updates made to Shadow Arena during the maintenance on January 20 (Thu).

Greetings, this is Shadow Arena.
With the recent introduction of "Beta Season 8: Preparations and the Road Ahead", some of the changes mentioned in the announcement were applied to the start of Beta Season 8.

This update was mostly general changes to the overall structure of the game. And depending on the how the season proceeds, bigger changes such as game rules will be applied sequentially with the adaptation period in mind.

In Beta Season 8, the main idea is to offer a "diverse experience" by delivering exciting gameplay that is unique to Shadow Arena. We are planning to bring even more exciting content, so stay tuned!

▶ [Beta Season 8: Preparations and the Road Ahead]

> Please check out the details of Beta Season 8 Season Rewards and more on the [Beta Season 8 Ranking Rewards Notice].

- Beta Season 7 Ranking rewards based on the achieved tier and rank will be sent out during next week’s maintenance. We thank you for your patience.

- Decreased the time to firing after using matchlock by approximately 0.33 sec.

- Changed to perform a small cheer when obtaining a basic item.

- Fixed the issue where the casting speed was not affected by the attack speed.

- Fixed the issue where the casting speed was not affected by the attack speed.

- Fixed the issue where the skill key (Q) was available again after 8 sec was up after using the skill.

- Fixed the issue where the ‘Press again’ UI was displayed after 8 sec was up after using the skill.

- Changed to drop items that are no longer sold in the shop as loot if you died while they were equipped.
> However, items will only drop after the Grace Period.

- Changed to drop Red Dragon's Offering and Hand of Salvation as loot if you died while they were equipped.

- Changed the maximum slot from 4 to 5 slots.

-  The following items are no longer sold in the shop.

- Added “Treasure Chests” that allow you to obtain various items in the arena.

> You can obtain the below rare or normal items at a set probability upon destroying the treasure chest.

> You can obtain these items at a set probability upon destroying chests or when you defeat a rare monster.

| Shop (B)
- Improved to press the G key to immediately purchase preset items in the settings.
- Improved to recommend the Blackstar item first in the preset item recommendations.
- Adjusted the location of Category within the shop.
- Changed the item name from “Dark Shuriken” has been changed to “Crimson Kunai”.

- Certain consumables will no longer be available in the Shop.
> Consumable items obtained from chests or loots from defeated monsters can be sold in the shop.

- Prices of the items below have been changed to the following.

- Effect(s) of the items below have been changed to the following.

> “Unique Effect” refers to the effect that does not apply duplicate effects when more than one same item is equipped.
For example. Only 30% of Ignore DP effects will be applied even if you equip two Elion's Long Spear.

- Adjusted the required number of tokens for all item combinations.

> If you have basic material items, combination and shop prices will be greatly reduced.

- Changed the item combination requirement of some items to the following. 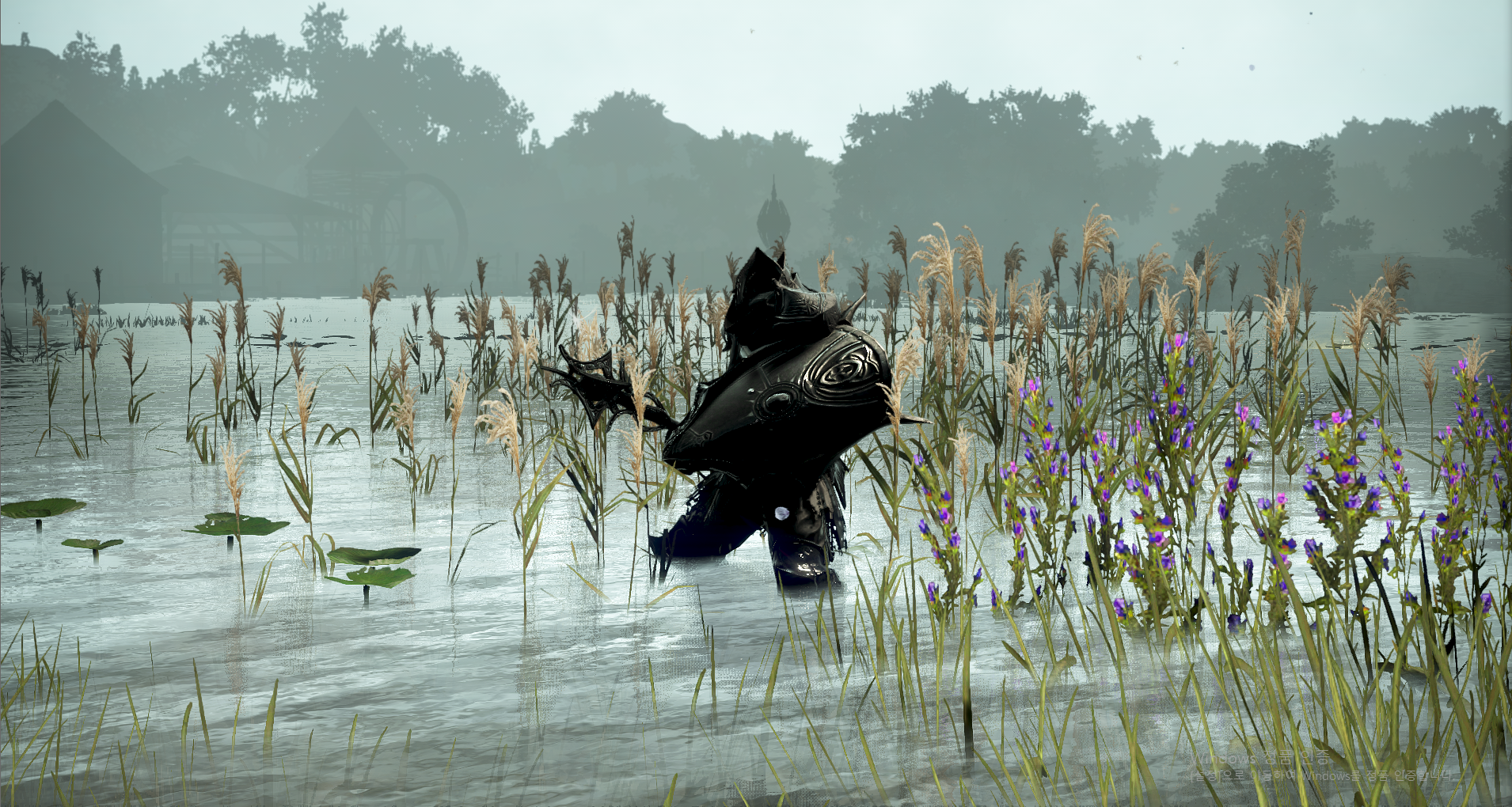 > The Shadow Guard Captain will appear near the Extraction Mill.

> There is a chance of obtaining “Broken Guard Captain’s Helmet” at a low probability from defeating the Shadow Guard Captain.

> You can obtain a ‘Summon Scroll’ which summons the Laytenn or Puturum at a set probability and upon obtaining items, the ancient weapon will be summoned immediately.

> However, in sparring grounds, players can get on the Laytenn and Puturum in the arena without a summon scroll.

- Changed to obtain the following items at a set probability upon destroying the ancient relic.

> “Summon Scroll” items are used immediately upon obtaining them and summon the laytenn or puturum.

- The names of each relic have been unified as “Ancient Relics”.

- Fixed the issue where the face image of the [Jousting] Noel skin was different from the actual hero’s face.

*The fixes and improvements listed below were applied during the January 19 (Wed) maintenance made on the Pearl Abyss website.

- Changed to activate authentication only after pressing the confirm button upon inputting the OTP and backup code in the input window.

- Changed for Open ID users who did not convert to normal ID and if their last login date has been over a year to have their accounts transitioned into a deactivated account.