Check out the Profile Frames that represent your tier as a season reward
and the newly added Rank and Master Tier Rewards!

Jump into Beta Season 6 and enjoy this season with Newer, Better Rewards!

> Rank points and tiers will reset when the season ends.

> Season schedule is subject to change and any changes will be updated on this notice.

- There are a total of 6 tiers. However, tiers are subject to change.

*Only records from Solo and Trio mode will be added up for your seasonal performance.

* The profile frame for each tier is a limited feature that can be used until the following season (Beta Season 7).

* Titles earned for each tier are permanent titles.

> In the case the master title is achieved, you will be rewarded with the red color title. 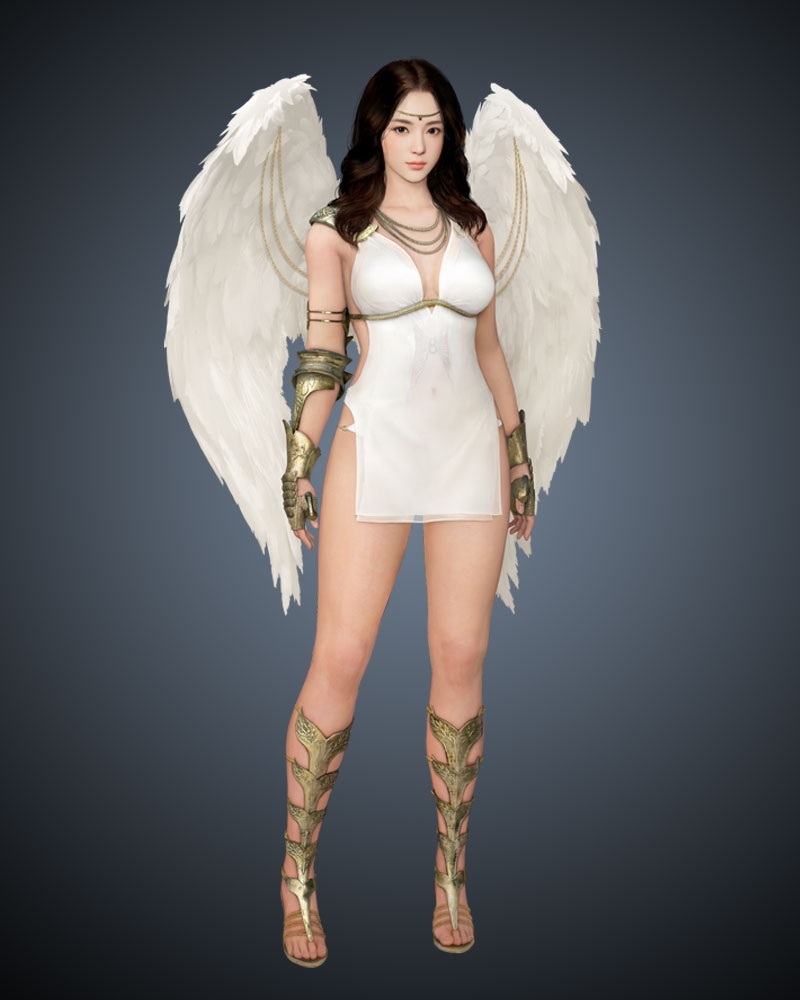 * Each ranking will be based on your Trio and Solo mode rankings at the end of Beta Season 6.

* Slayer, Overlord, Pioneer Titles can be used limited until the following Season (Beta Season 7) and titles will be rewarded by color: Purple, Red, Green, and Orange. 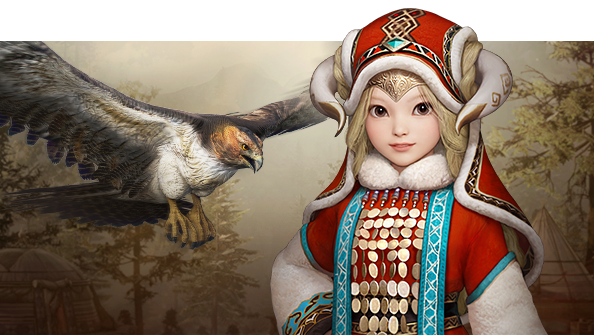 * This image is for reference only, may different from actual appearance.

* This image is for reference only, may different from actual appearance.

* Each title can be used permanently and will be rewarded as a color title.

※ Shadow Arena is currently in Early Access and Hero balances may change any time during the season.

※ The rewards are subject to change. Any changes to the rewards will be announced in this notice.