Here are the updates made to  Shadow Arena during the maintenance on May 4 (Wed).

- Added Passive skill for all heroes.

> You can check out the passive skill information at the top right of the hero selection screen and at the bottom left of the screen upon entering the battlefield.

Since the beginning of Shadow Arena, passive skills were special traits that were unique to each Heroes. However, without playing, let alone the skills being difficult to grasp, the features in the skill description were listed in a lengthy and disorganized way.

- Decreased the range you could detect enemies on the minimap by 50% in comparison to before.

- Changed the casting method of skills for certain Heroes to the following.

> Changed the following skills to be used in the aiming direction while moving in a diagonal direction.

- Fixed the issue where the below skills would not be activated properly when the camera was rotated at 180 degrees.

- Decreased the maximum damage by approximately 16%.

- Fixed the issue where you could move in the desired direction, but the direction of the hero would not change.

- Improved so you could move diagonally after using skill.

- Fixed the issue where you could move in the desired direction, but the direction of the hero would not change.

- Improved so you could move diagonally after using skill.

- Decreased the maximum damage by approximately 25%.

- Edited the description on fixed damage to be more concise.

- Changed the cooldown reduction effect of all skills after using skill from 3 sec to 2 sec.

- Removed skill effect description with the addition of a passive skill.

- Improved to use other skills 0.3 sec faster after performing additional attack.

- Improved by speeding up smash attack by approximately 10%.

- Improve to use other skills 0.3 sec faster after using skill.

- Changed the non-combat charging motion with the addition of passive skill.

- Removed Path of Sura description from the skill description with the addition of a passive skill.

- Changed so Garden of Roses can be destroyed in parts.

- Increased the duration of Garden of Roses from 7 sec to 10 sec.

Ataraxia's Garden of Roses was a skill that could trap enemies, yet it was difficult for the inflicted opponent to deal with this skill. There were also many situations where opponents were confined to a specific location in the rose garden which resulted in unfair deaths for them. To resolve this, the structure of the garden will be divided into sections so that it can be destroyed in parts.

- Improved to use other skills 0.5 sec faster after using skill.

- [Trio] Adjusted the location of the party member list in the hero selection window.

- Added ‘Passive’ skill UI at the top right of the hero selection screen.

- Improved the interface at the bottom of the screen upon entering the game.

- Improved so Jordine AI bot could counterattack the Shield of Heidel skill.

- Improved so Equipment/Consumable slots are differentiated in the Point Status.

- Added chests that contain consumable items in the Arena.
> Treasure chests appear on the field 30 sec into the game.

> The new arenas can be checked at a set probability upon entering Deathmatch mode.

The new Deathmatch arena, Wheat Plantation and Heidel, will have slightly different rules from the existing Deathmatch. First, the flow of the arena system will not be applied and normal monsters or treasure chests will appear so players can obtain drop items. Additionally, if you respawn, you will naturally leave the battle area, so in the preliminary stages, battles will be held in smaller-scale engagements in the outskirts of the region, and in the latter half, you will have to bear the risk of being inflicted fog damage when you die. We look forward to the various situations to occur on the new battlefield 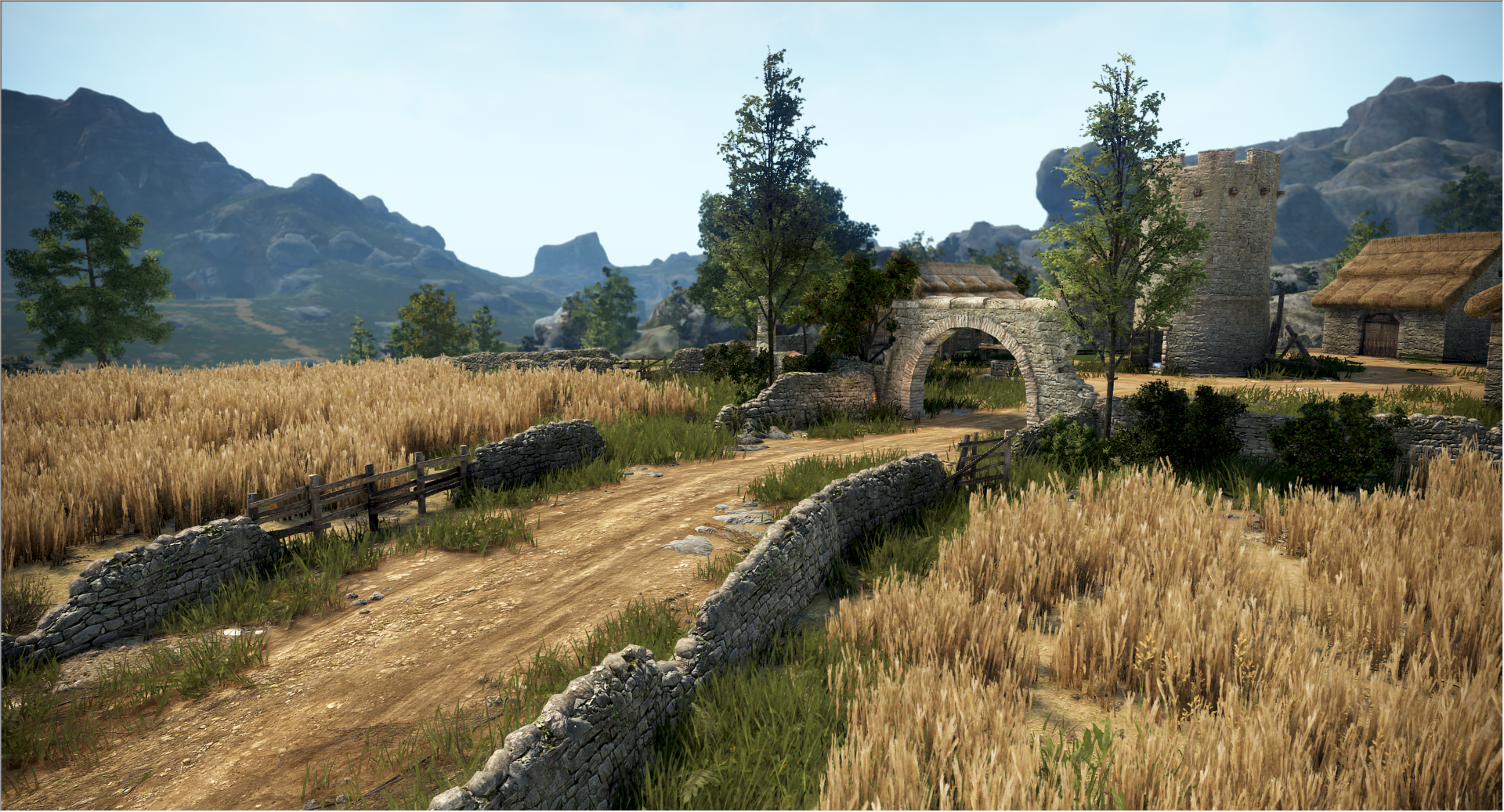 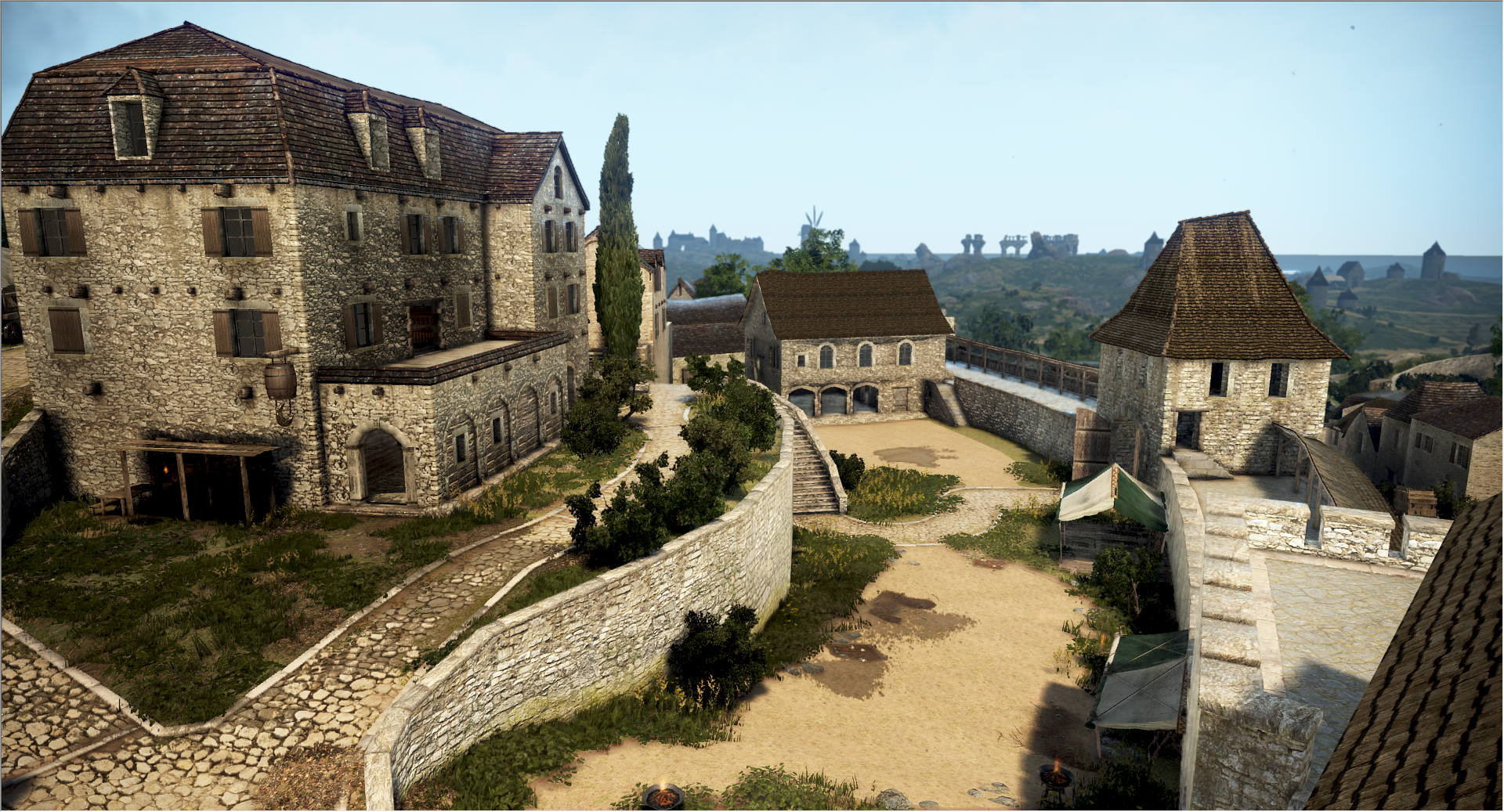 - Adjusted the difficulty of Promotion Match

- Changed the Promotion Match conditions to the following.

During the testing period of pre-season, the promotion match being burdensome and stressful was a common opinion among players. As a result, we have alleviated the conditions of promotion match at lower tiers.

- [Lahn] Fixed an issue where getting hit caused you to fly away abnormally when hit with Nimbus Stride (R).

- Improved to display an icon on the window for entering your password when Caps Lock is on when logging in or signing up.