By defeating monsters, players can get tokens that are used for Shop purchases or buffs that help in battles. 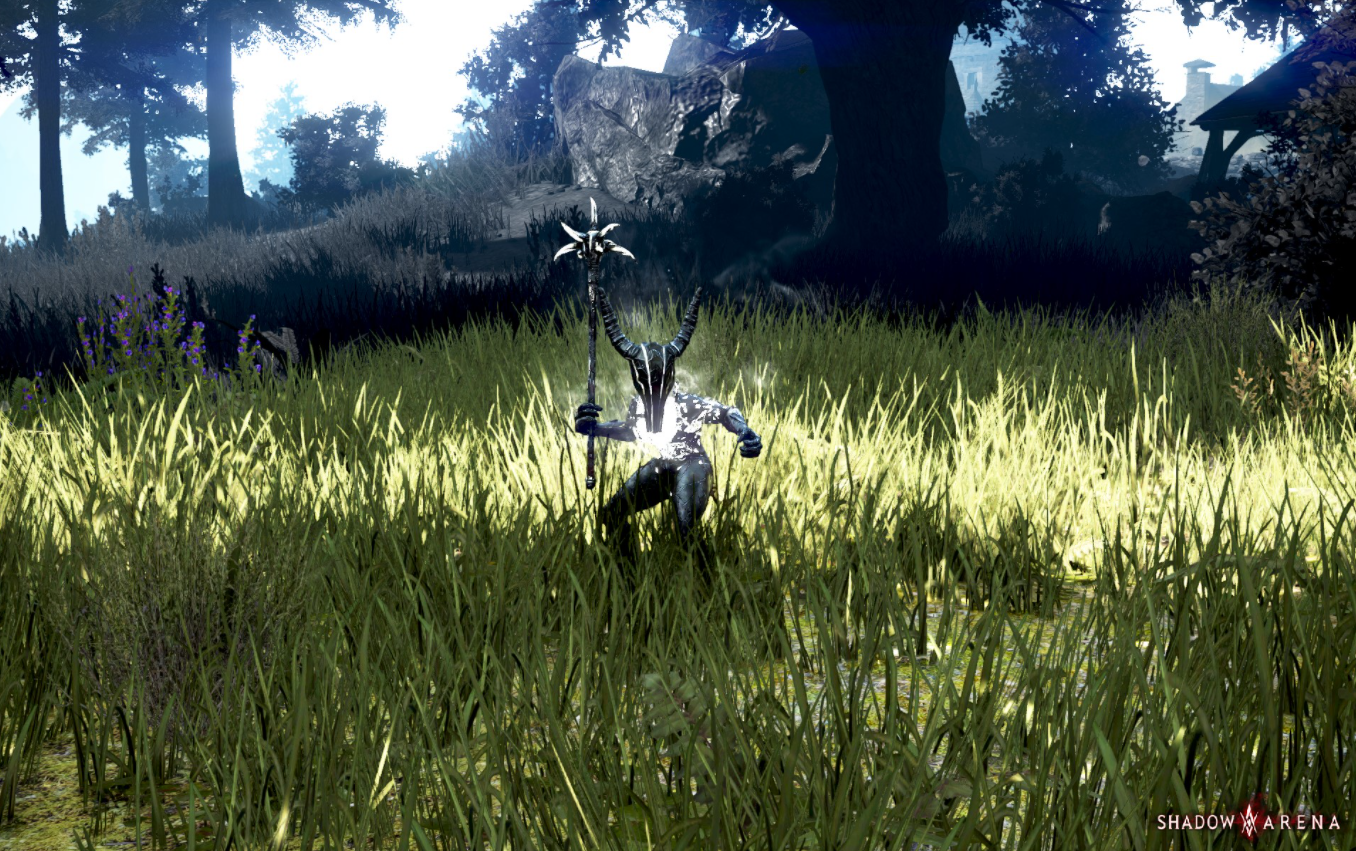 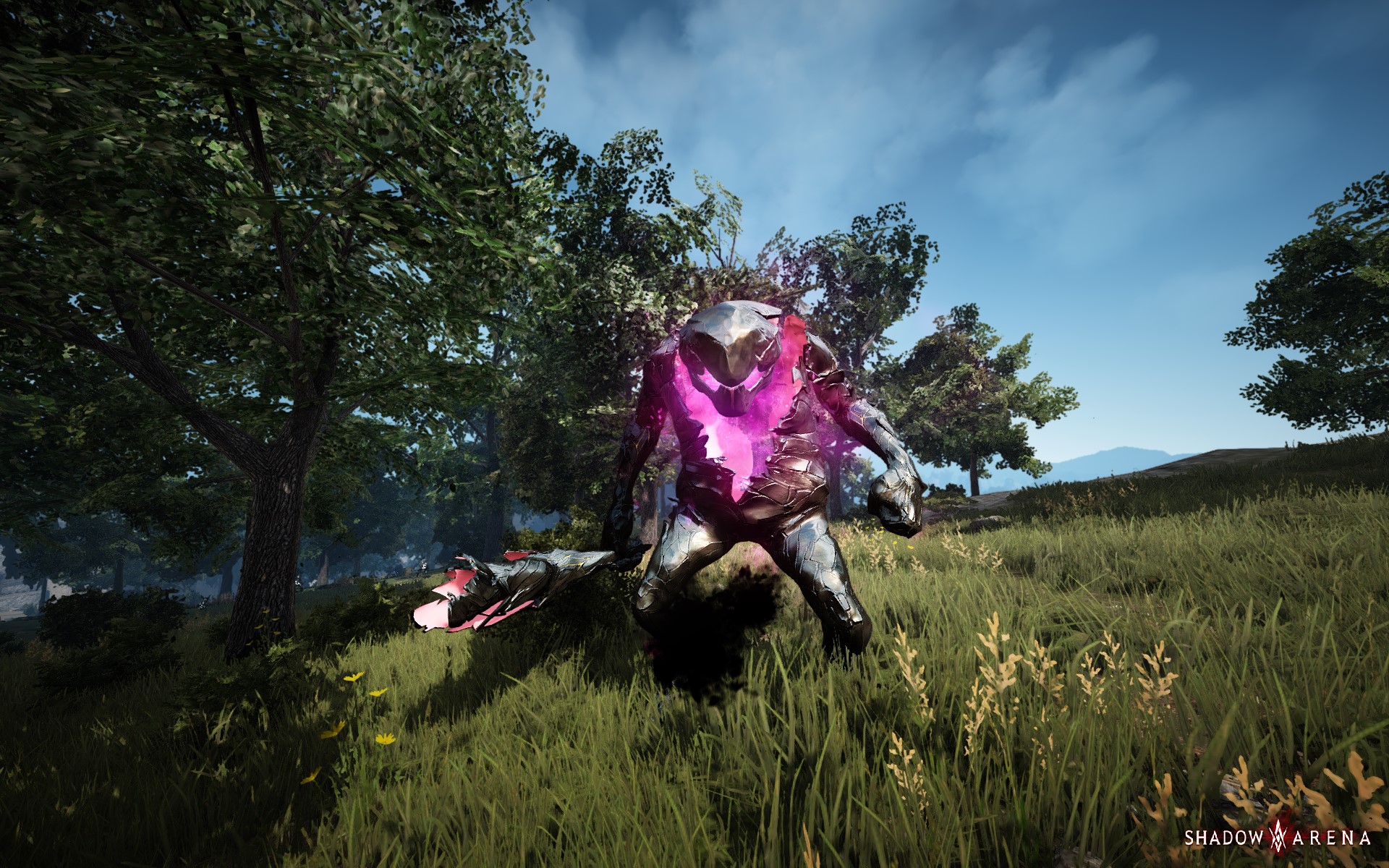 Shadow Knights spawn in the Training Camp and the Windmill Village.

They will pre-emptively strike nearby players and will give out a large amount of tokens when defeated. 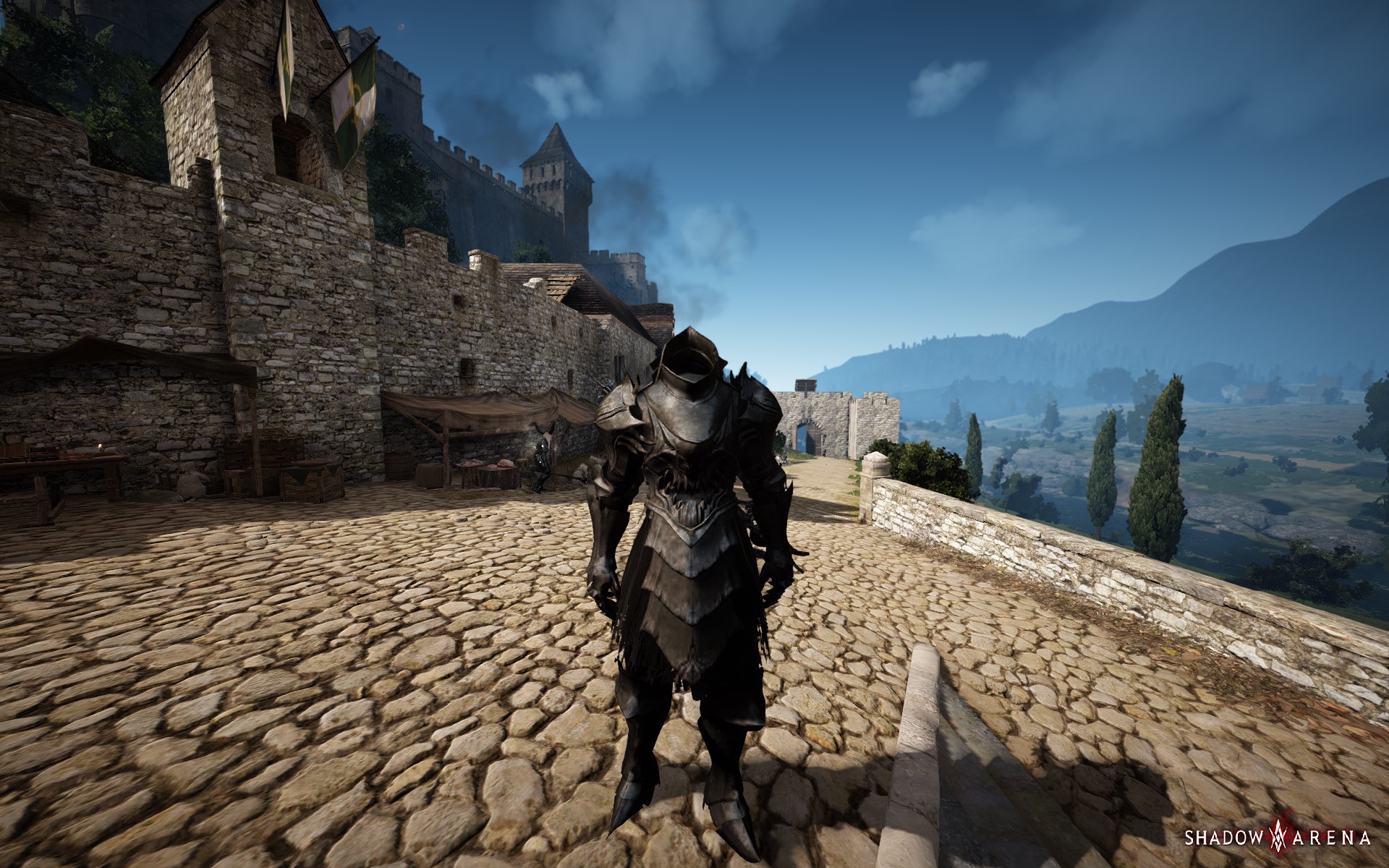 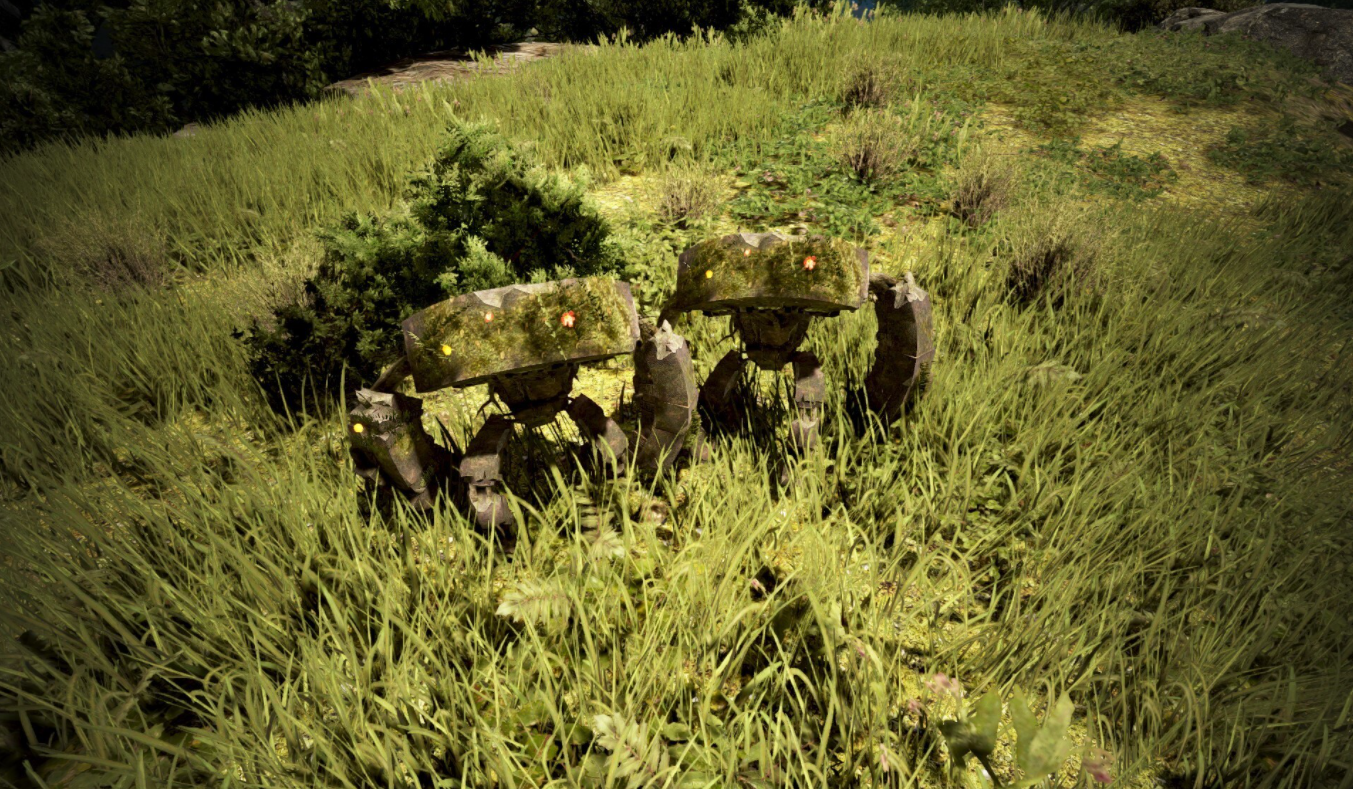 Players can earn beneficial buffs for the entire team when they defeat Stoneback Crabs. They spawn at a certain amount of time into the game. Shall we find out more about Stoneback Crabs?

> Shadow Lord’s Soul buff is applied to all members of the party that defeated the Shadow Lord.