When a player approaches a Red Blackstar Fragment, the entire team will receive a +5 AP buff.

When they approach a Blue Blackstar Fragment, the entire team will receive a DP +5 buff. These buffs stack and last until the game is over. 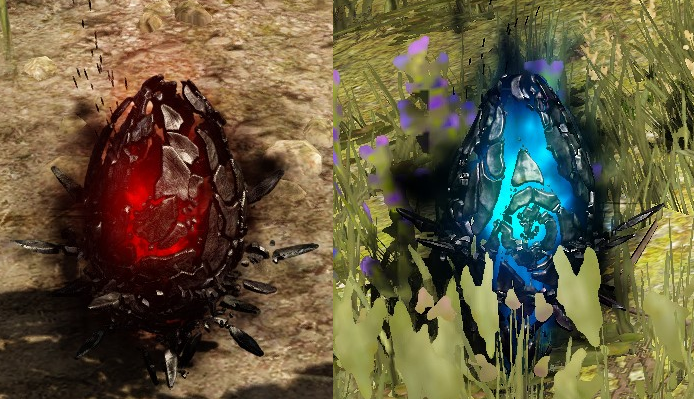 However, be sure to keep an eye on the arena, since you will be temporarily exposed on the world map as a red dot when you obtain a Blackstar Fragment. 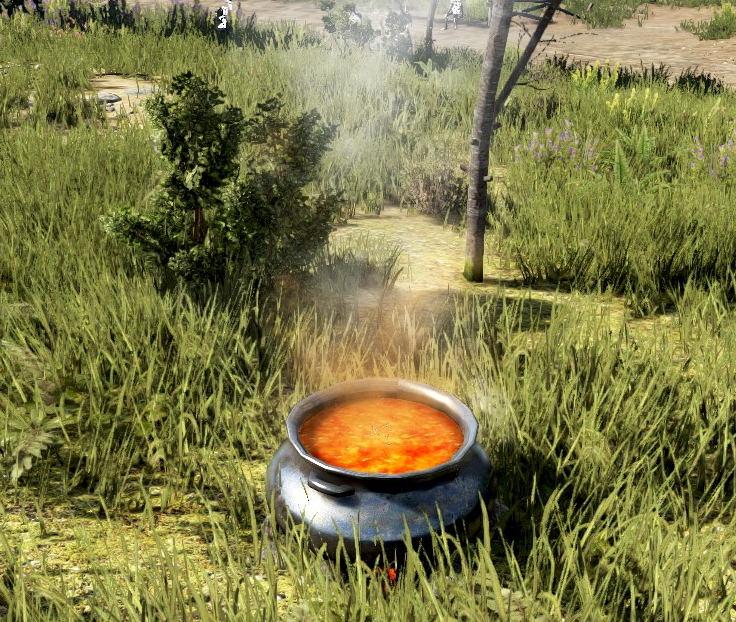 Players can move across the map or escape quickly by using Jump Gates.

When the game starts, 4 Jump Gates will appear in random locations. Their locations can be found on the world map and the mini map.

After a Jump Gate is used, it will go inactive for 1 minute. Players can use Jump Gates for up to 4 times in a game.

Considering its long cooldown, it would be wise to use the Jump Gate tactically and look for ways to use it as a game changer. 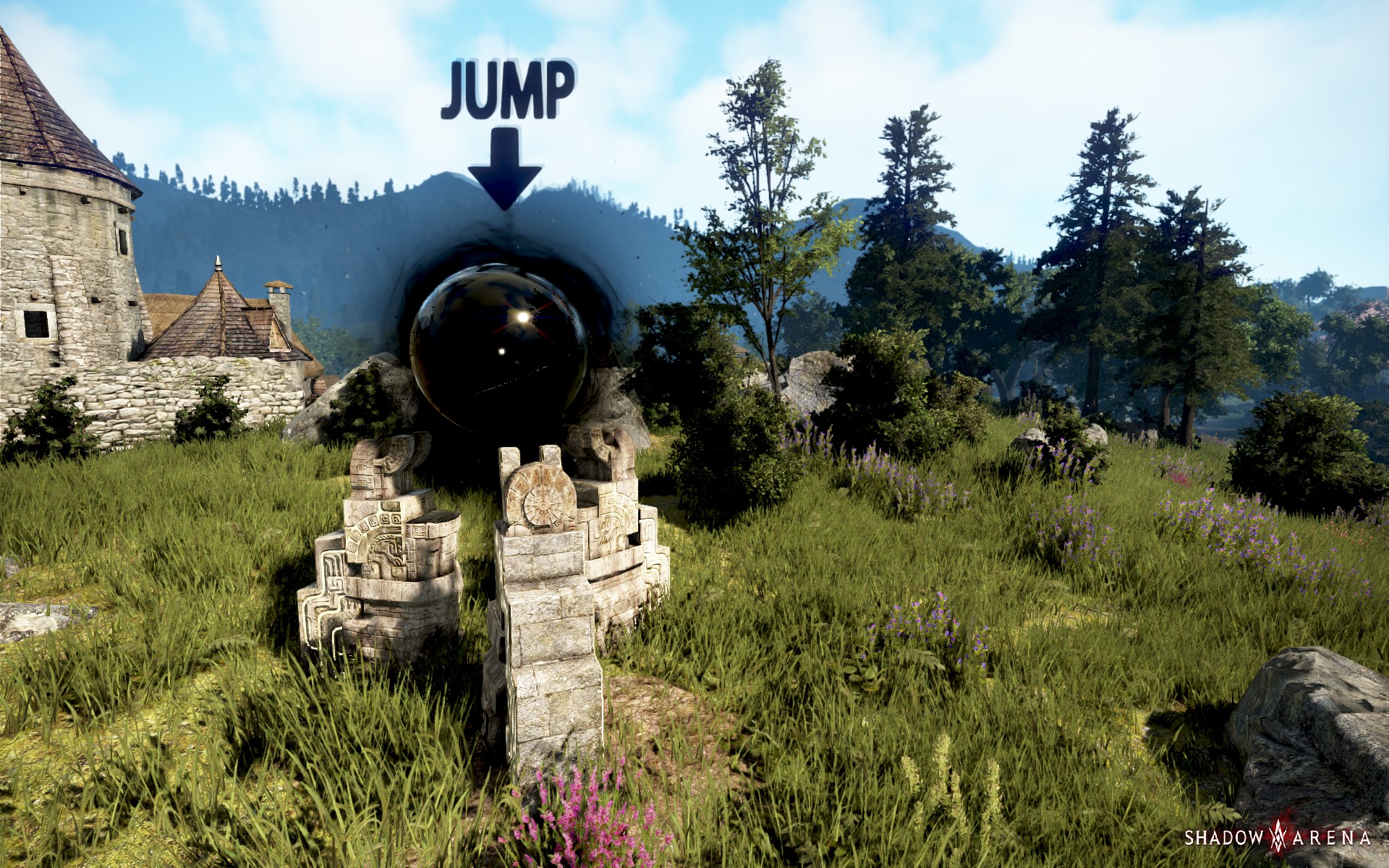 There are 4 types of Ancient Relics. Each of them has buffs as below: 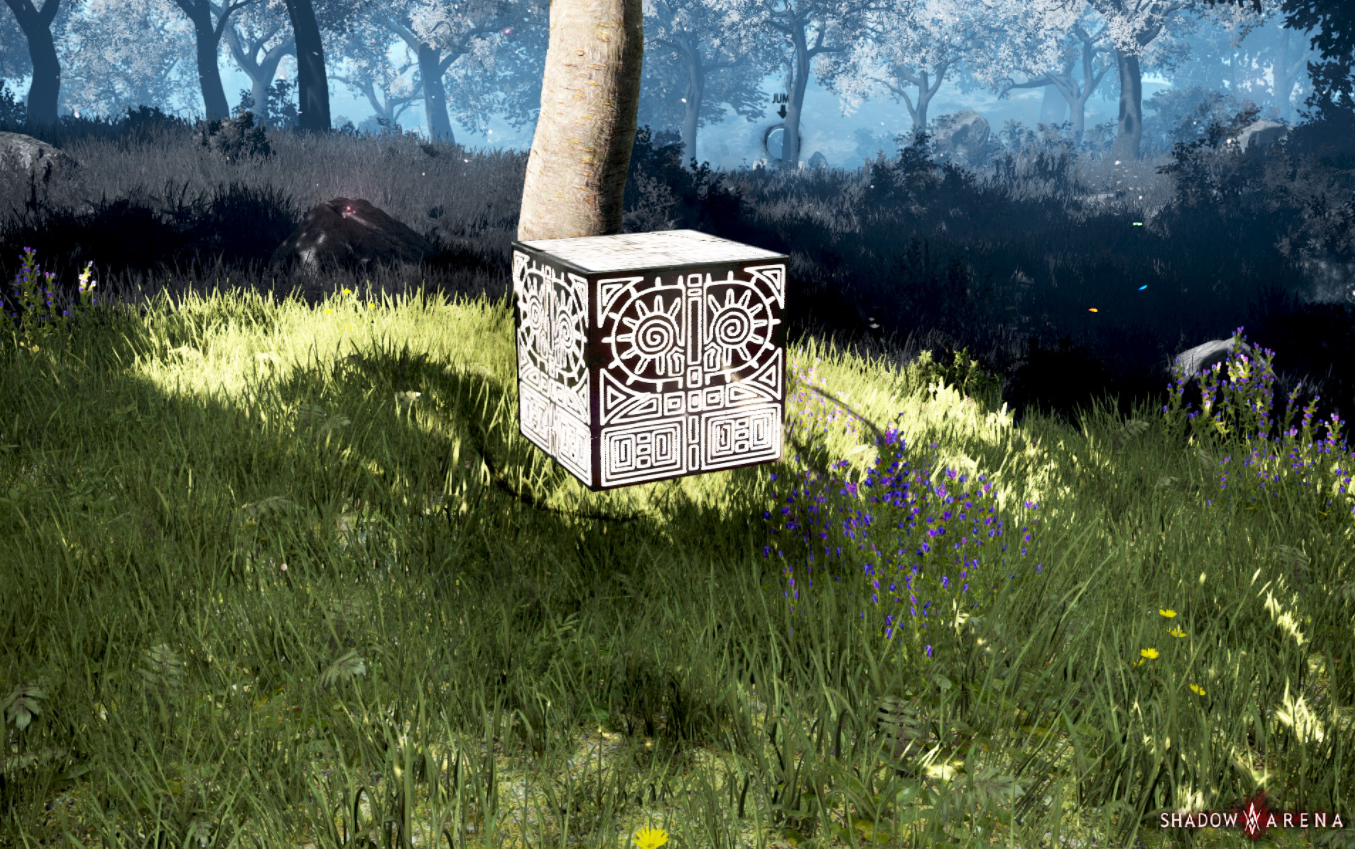 There are 6 types of Ancient Relics. Each of their buffs are as follows.

Light of Ascension is an objective that appears at 12 minutes into the game.

Once your team completely fills the ascension gauge while staying inside the Light of Ascension, the entire team including yourself will ascend and win.

In order to fill up the ascension gauge, no one from the opposing teams can be inside the red circle within the Light of Ascension.

Teams must defend the red circle until the gauge fills up and prevent other teams from entering.

A wing effect will be placed around the heads of the team members filling the ascension gauge. Once a team successfully ascends, all safe areas will disappear. 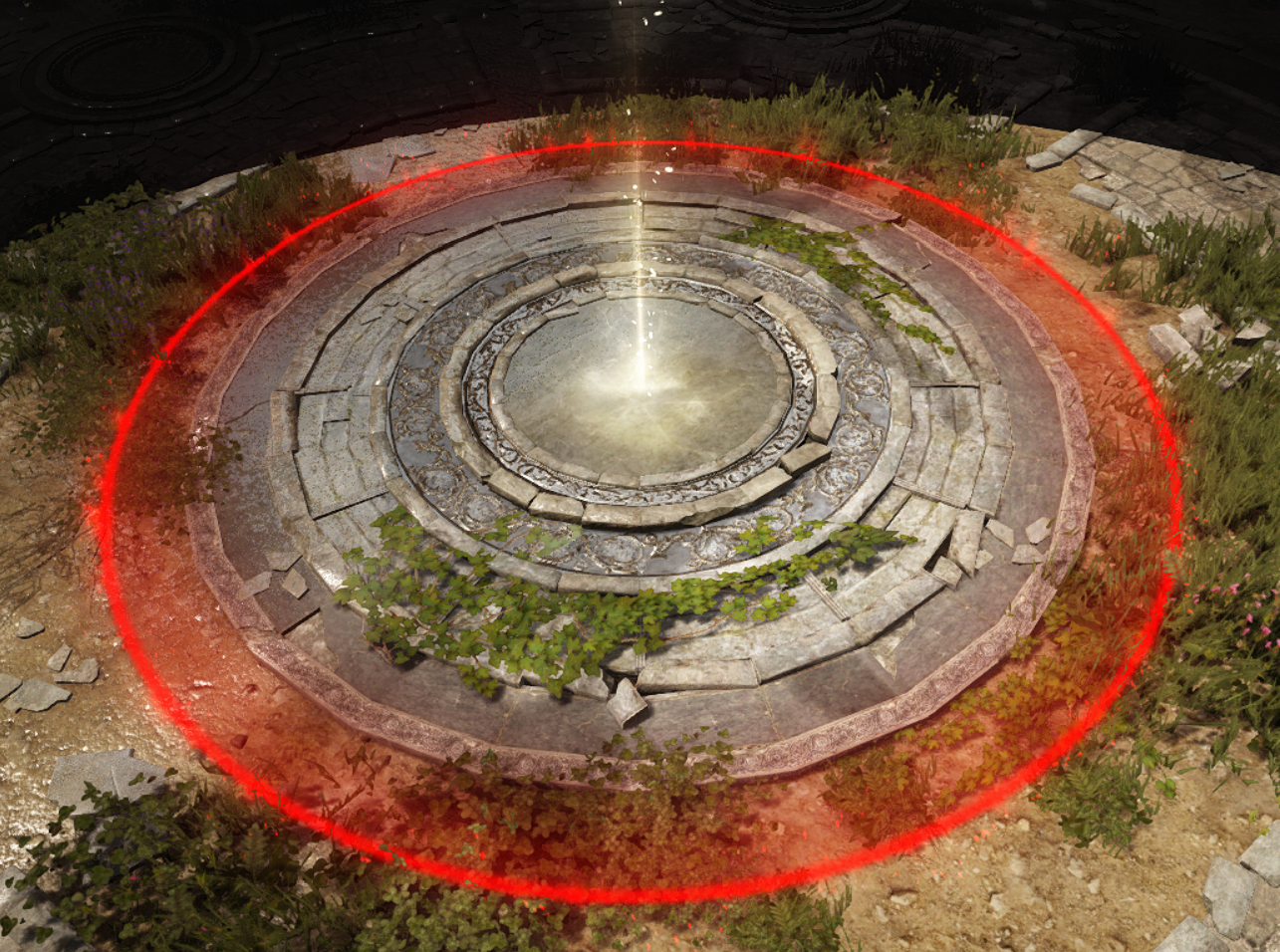 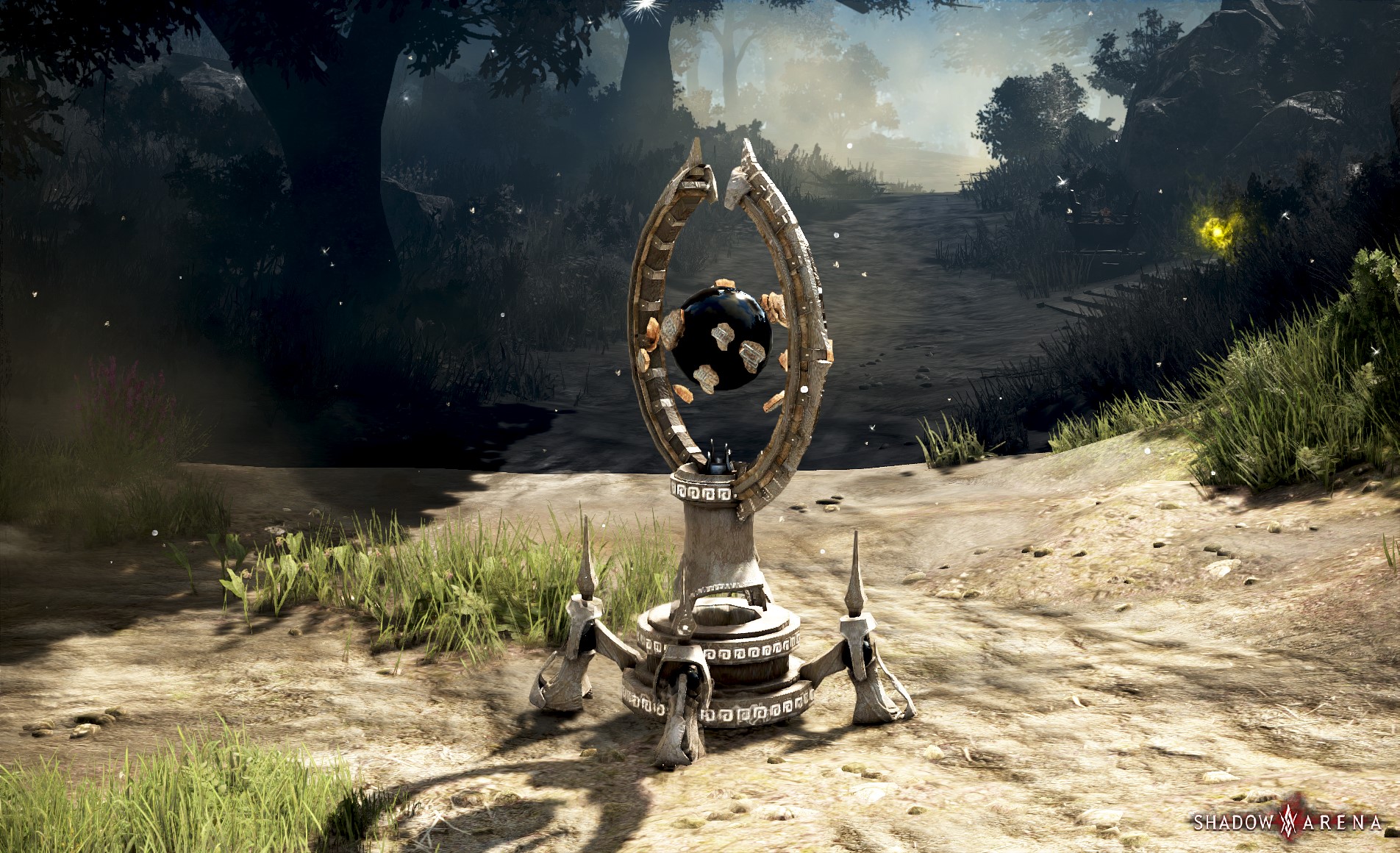 Relic of Ascension is an item that decreases the time required to capture the Light of Ascension.

These special objects will appear 1 minute into the game. A total of 4 Relics of Ascension will appear throughout the arena, and the first relic will be inactive. 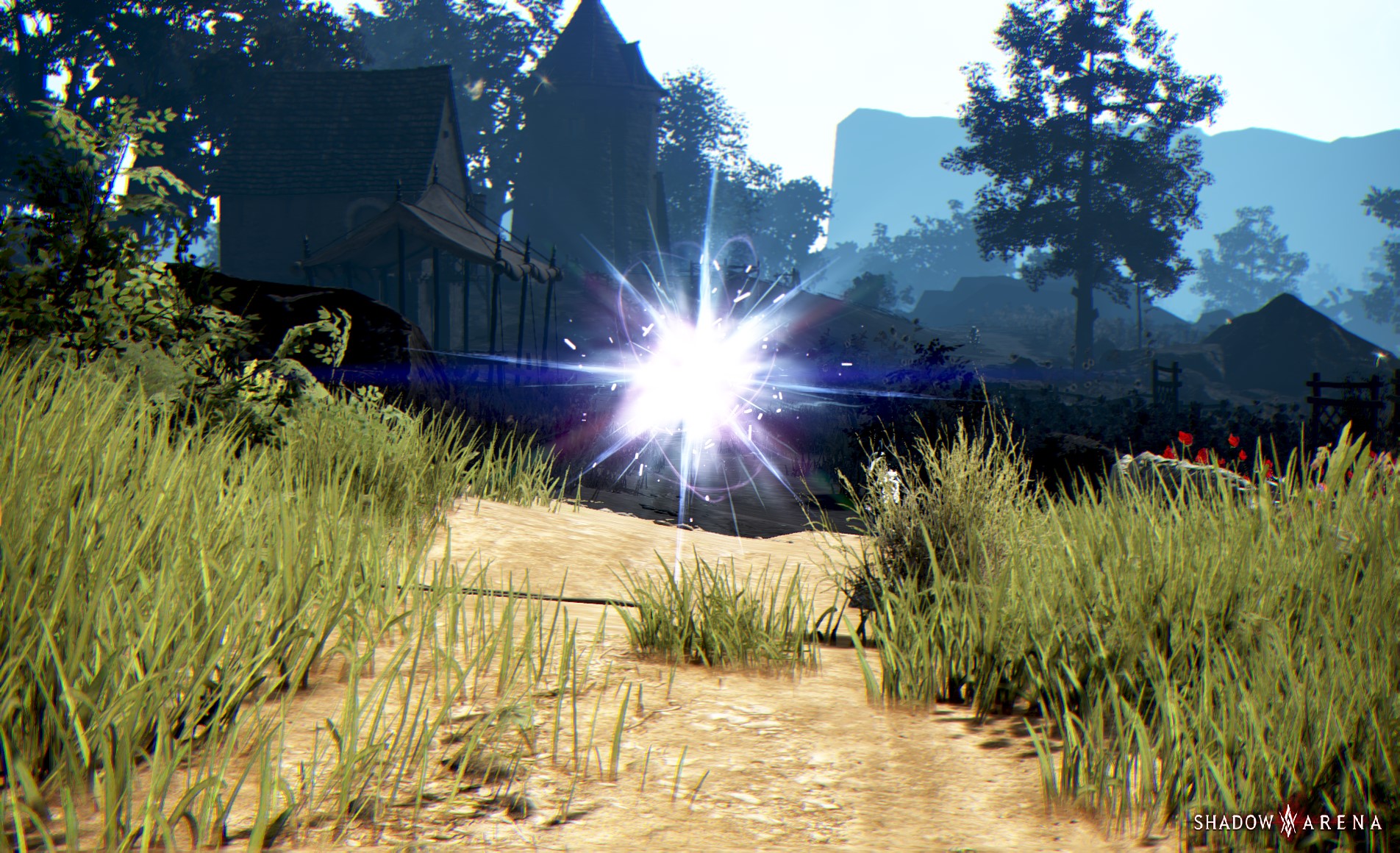 The Lightbringer will move around to activate the Relics of Ascension scattered throughout the arena. 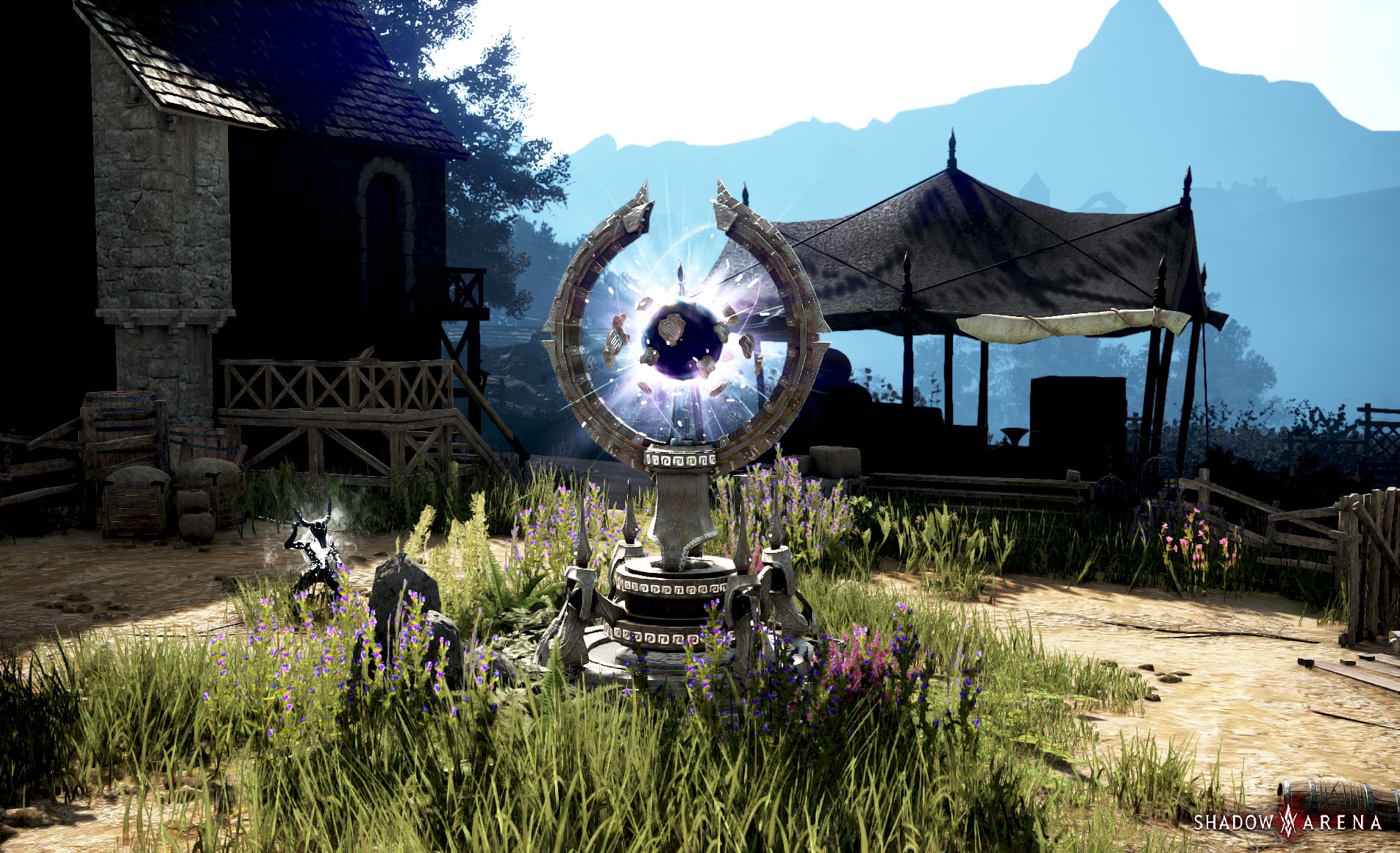 The player closest to a Relic of Ascension activated by the Lightbringer will receive the 'Ascension Time Decreased' effect and 150 Tokens.

(Obtain Relics of Ascension to reduce the time required for Ascension by up to 7 seconds.)